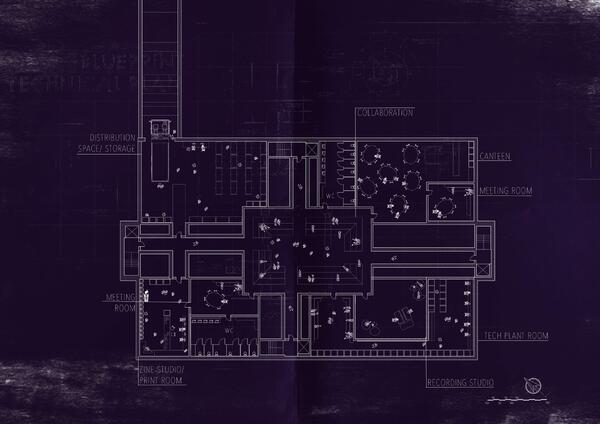 This project is about empowering forgotten places and people. What guides the project is protest against current media norms and their wider politics. The way the project is carried out is it unites forgotten people who are targetted by the media and allows them to build their own spaces to build their uprise through protest. The spaces are built in abandoned buildings which are the forgotten spaces discussed in the project. The project develops feminist technologies which allow these people who may not be skilled in construction to either build into the spaces, patch up the existing spaces or reclaim the internal spaces. The revived spaces then become a tool for the people to begin to plan their protest and uprise. This framework then becomes a precedent for other protest groups, anywhere in the world to reclaim their own abandoned spaces and build their own uprise against current media norms and their wider politics. I reincarnate the once Pomona Palace in Manchester into an independent media hub for protestors in Manchester to not only empower them and create a secret space for them to protest but also as a precedent for others. The space is rethought through negative forms. 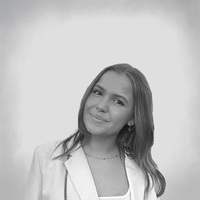