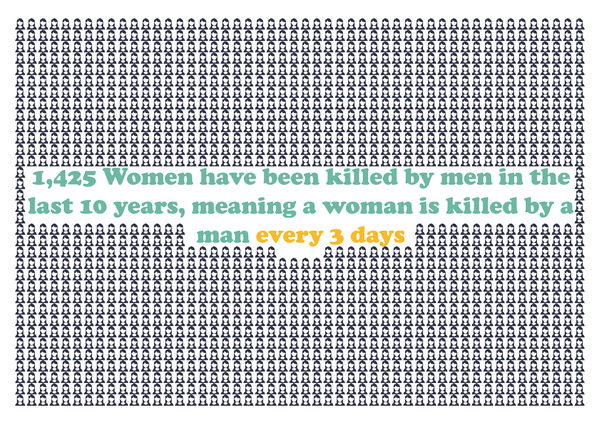 “Reclaiming the Common” focuses on women's safety in the public realm, specifically parks and commons, as this is where the most sexual assault and harassment occurs outside of the home. The project stems from the shocking amount of femicides (women killed by men) that occur every year. 1,425 women have been killed by men in the last 10 years, meaning a woman is killed by a man every 3 days.

Following the tragic news of Sarah Everard, I decided to situate my project in Clapham Common. One aspect of my project was a masterplan, this sets a new standard across all parks and public spaces in London. The masterplan uses a series of methods to promote activity across the park throughout the day and night, increasing the perceived safety of the space through lighting and natural surveillance techniques.

Alongside the master plan, I have proposed creating the Sarah Everard Centre around Clapham Common bandstand. The building provides a hydrotherapy centre for survivors of sexual assault, an education centre for men, boys and victim blamers and a memorial for all the women who have been killed by femicides. The building aims to reintegrate survivors back into society through the therapy centre. It also attempts to make systematic change by educating users on the experiences of women in the public realm. 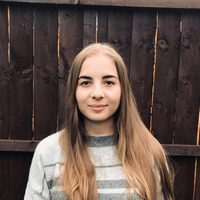