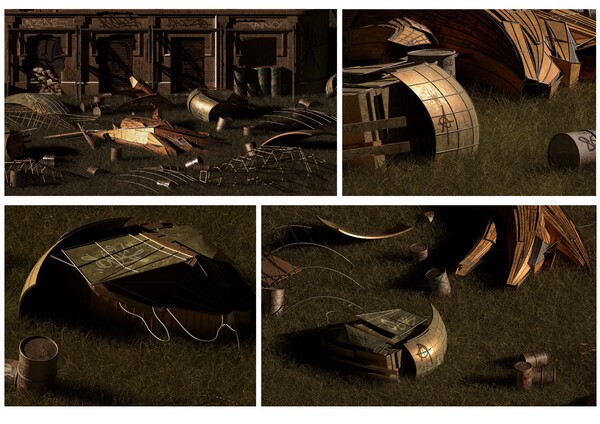 The project “In-between Spaces: Architecture as a War Language” is based in Nicosia, Cyprus. It is widely known that Nicosia is the last divided capital in the world. But beyond the city being divided, the two largest communities in Cyprus are still divided.  Therefore, my intention with this project was to find a new way to bridge the two communities that has never been done before - through architecture. I wanted to create a new language common to both communities that also respected their history.

I realised that both communities knew the language of war. They can both relate to the horrific events that led to war in 1974 as well as the atrocities suffered during the war - the bombings, seeing their houses destroyed, and loved ones killed. They have been forced out of their homes to clearly demarcated territories – Greek Cypriots to the South and Turkish Cypriots to the North. But there is one thing that can bring them together and that is the buffer zone which I picked as my site.

Using people’s discomfort during the war and carving that into spaces out of junk in the buffer zone and using them as bombing notations, I wanted people from both sides to face the truth about their past. While we all know it and see it every day, we are oblivious to it. We know that this has happened, but we have lost hope. It is time to deal with it and to do so we must embrace each other and what is left of our history. We need to create a new shared and sacred place that is untainted by all those things that once divided us. We need a new place to call our own with a new language and identity. 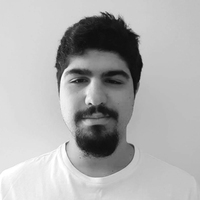