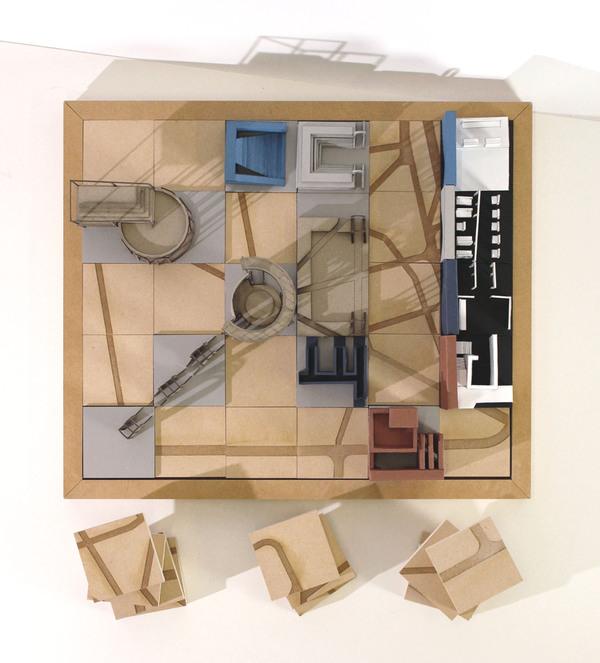 The allegory of transitioning is an intervention project situated at Whitworth Park, Manchester. It is about regenerating foreign student's invisible narrative of transitioning from familiar place to unfamiliarity, influenced by perception bias and their feeling of belonging. Through the proposed spatialised interventions, the curated experience would allow an overview of the subjective spatial experience with the aim to mitigate perception bias within oneself and create an inclusive public realm that would enhance one’s sense of belonging.

This thesis follows the line of enquiry in investigating perception bias and sense of belonging through the subjective lenses of foreign student. The need for belonging is particularly relevant for a person who are thrust into a foreign environment in which, may contrasts with the reality we see. The aim is to understand their perception of space as means to provide an insight on their feelings of transitioning from a famliar space to an unfamiliar setting. Thus, highlighting their invisible narrative and subjective environment.

Perceptive experiences are translated into spatial settings through design and curation using narrative technique which fosters around the notion of 'their' familiarity, associated with scenario within daily matters. Then used as a basis in decoding potential interventions on the existing environment. Using diorama approach to reveal possible narratives at the beginning of thesis development has helped in the formation of methodological tool in achieving the targeted outcome. Narrating perceptive experiences through varied approach of physical model making was adopted throughout this thesis. 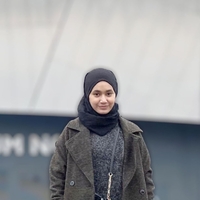