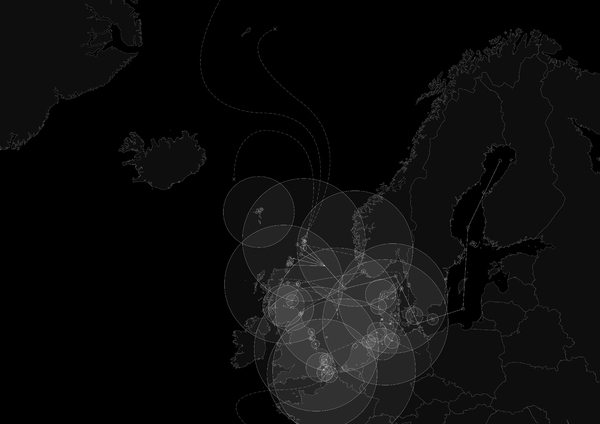 Within the Ministry of Mythology the entire mythology of the North Sea is researched using a combination of historical data and artificial intelligence to predict where new myths will occur, allowing the Ministry to preserve the myth before it’s at risk.

The final part of the Ministry of Mythology is the re-creation of myths. Within the Ministry, the re-creation chamber allows for all the data collected previously to be synthesized into an experiential event that can then be exhibited through art galleries in the North Sea Area. 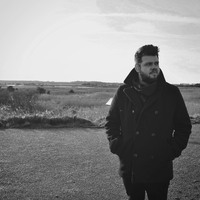