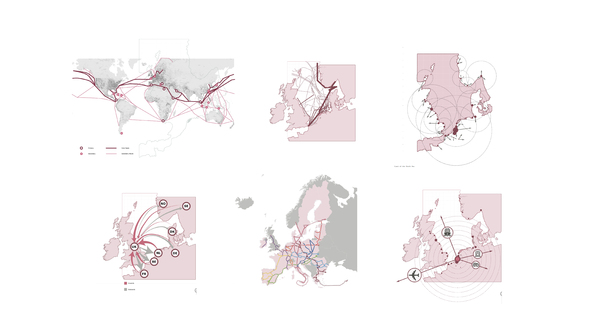 I'm interested in public architectural design, building adaptive reuse, and multidisciplinary collaborative design possibilities. I constantly make an effort to intervene and show design projects from several angles, as well as use a variety of media and technologies. I'm passionate about making humanistic, socially robust, and socially helpful designs. I believe that I would create something for the world, something positive.

In Studio 1& Studio 2 we used the lens of nomadism to analyze the North Sea from a wide angle, and then discovered the particular characteristics of modern nomad figures, and found their plight in a constrained system. This approach added ethical tones to our study and filled up the whole nomad theory.

We combined objective speculation and subjective experience into an imaginary place in the North Sea called Nomadland. With a set of graphic novels for storytelling as well as another Notebook, an elaborate collection of group discussions, sketches, diagrams and final drawings, we are able to depict the Nomadland with different mediums and from different perspectives.

This project is completed by a collaboration with Luo Zhang, Qirui Wang and Siqi Guo. 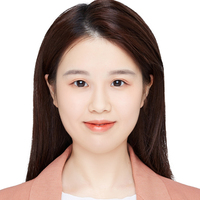