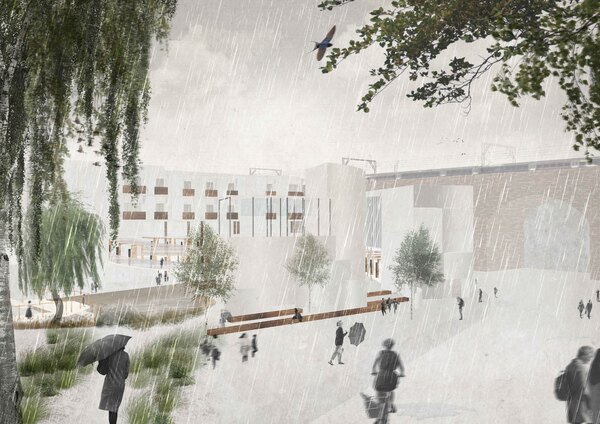 Urban (UN)Seen is a 2-part project ‘looking’ into the underlying issues of social segregation. The project begins by questioning the meaning behind silence. Is it a static moment when all sounds are erased,or is it merely a break before the continuation of more music? If it is silent, how do we hear it? And how do we distinguish noise from sound?  Urban (UN)Seen concentrates on retracing lost sounds and voices, proposing a retrofit for the norm where we can celebrate sound and noise as just what they are – decibels. The true meaning of sound is intangible.

By taking users through a journey of sounds, the scheme of the building collects, displays, and transforms sounds to redefineits traditional preconception. Eventually, the building itself would also become a convergence of stories gathered by the people, a continuation of the narratives from the never-ending tales of the River Medlock andreiterating the idea of letting the human voice thrive. As such, the project intends to breakoff the social stigma of putting people with speech difficulties at brinks -- everyone should be listeners, performers, and composers of their own stories.

The project first realises a series of temporary interventions including a sheltered children’s playground off the side of the Mancunian Way, a suspended talk venue under the archways, and a parasitic commuter’s lounge near Piccadilly Station.  Urban (UN)Seenbuilds upon these interventions, where a speech clinic, a sound archive and a public counselling space unfold therein.

The future of sound is unrevealed, but you and I could be the harbinger of the vast possibilities. The building establishes itself as a precedent of change, where sounds are made anew now but are reconstructed years after. 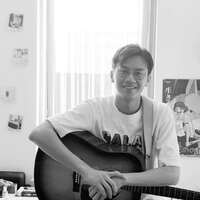