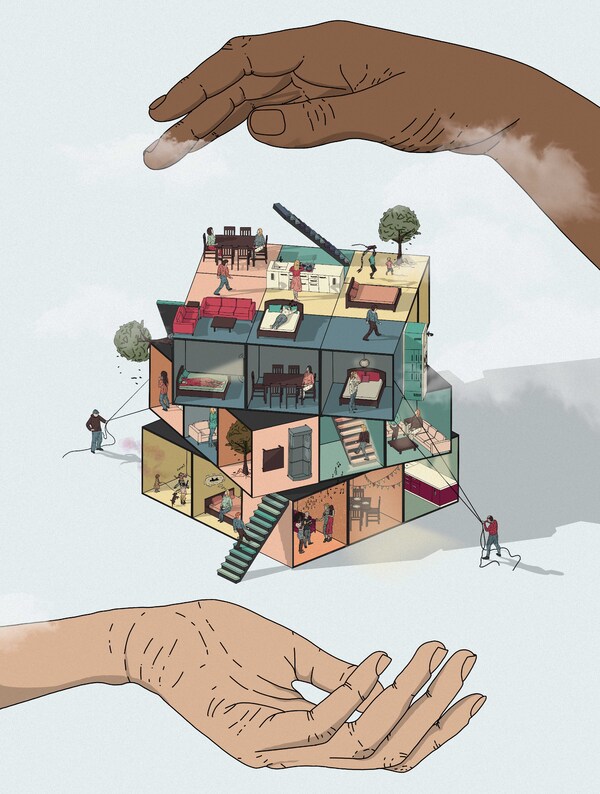 Traditionally the stakeholders involved in the development process include the initial investors/developers, the Architects, the local authorities and finally the end user. All of these actors participate in an involuntary game, where one's action has a possible negative reaction for the other. The user - the individual for which the development serves - is the only actor who has no control over form, price or quality, often becoming the victim of a capitalist model.

The affordability issue that we face in our cities lies within short term investors and "zero-sum", profit-led games. This has an impact not only on our on-going housing crisis but also (on a wider scale) on sustainability - simply because this model promotes housing as a temporary shelter and not a means of belonging. The scheme interrogates housing inequality by reinstating spatial agency through the principles of game theory. The logical but irrational form that continuously changes creates the opportunity to shift the paradigm from ownership to usership.

durable and extendible to the users’ needs whilst fulfilling the requirements of the stakeholders. The scheme identifies private and communal spaces allowing the residents to be in control of their spatial surroundings throughout their lifetime. The set parameters set out on each level, - such as a limited number of partitions - encourages collaboration even when the user wishes to not create a co living environment within his/hers own boundary. This framework aims to reduce construction costs, shift the power dynamics of design, and consequently create a sense of belonging that will encourage a more routed community. 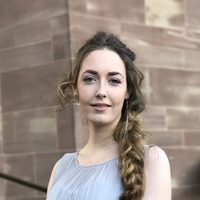