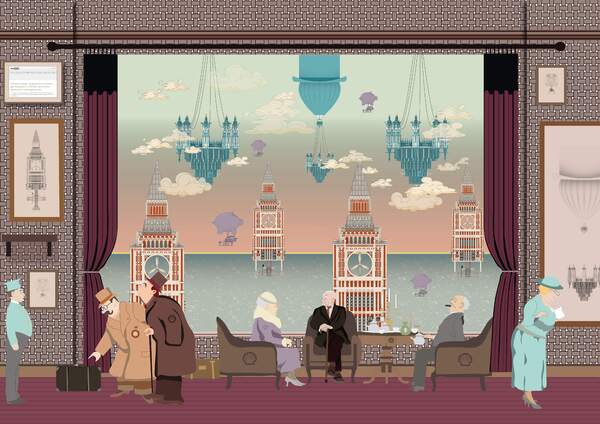 ‘The North Sea Monopoly of Contestation’

Studio 1 and 2 revealed that contested North Sea regions became increasingly profitable over time yet the existing infrastructure is inefficient in relation to spatial planning and profitability.

This thesis investigates how the symbolic portrayal of capitalism might be reformed in relation to the environmental and energy goals of the North Sea’s bounding countries. The year is 2040, and the United Kingdom’s intimate ties with the oil and gas industry have slowly led to the shift in North Sea territory's governance to capitalist organisations, which has caused contestation and conflict between multiple stakeholders within the North Sea. As a result, a manifesto for a more spatially efficient system was designed to generate more revenue while also being more environmentally benign and satisfy all the North Sea’s acting stakeholders. It was imperative that the irony of Capitalism could be represented in the forms and language of this system yet prove there could be a solution.

The proposal creates a new system that redefines Green Energy distribution to the bounding countries formed by a series of four tectonics. The hypothesis of the tectonics development would help the growth of a condensed free market, resulting in a profitable yet environmentally friendly agreement. The stock market ‘Energy Chandeliers' and the density of the varying profitable ‘Energy Towers’ would produce a competitive market, benefiting the capitalists. At the same time, the ‘Energy Towers’ are densely packed with sustainable, yet profitable systems that would aid the environment and Energy demands of the bounding countries. The ‘Flying Pigs’ would aid the neighbouring countries by providing much-needed sustainable energy produced by the ‘Energy Towers’. ‘The Piggy Vaults’ will eventually assist in the transport of Green Hydrogen as well as a transportation vehicle. 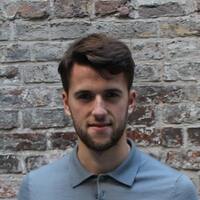