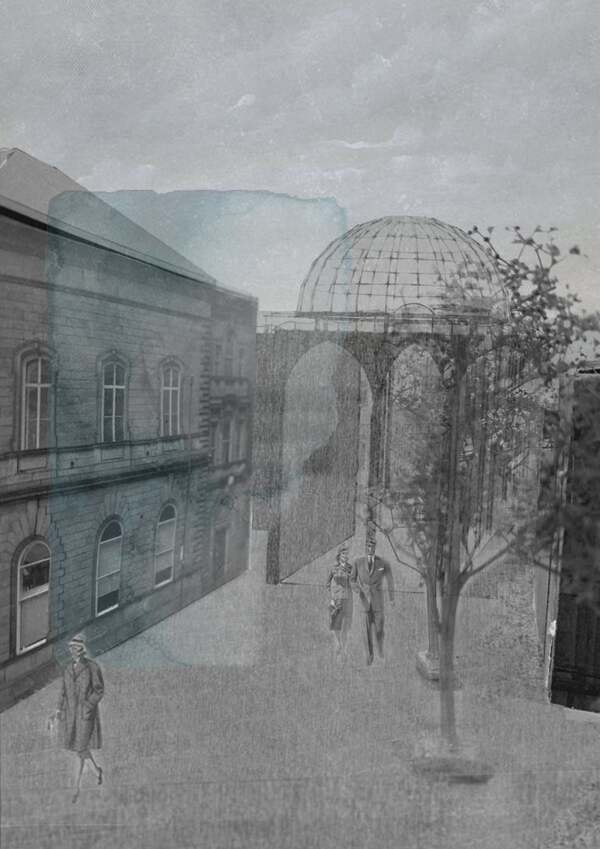 ‘… places are sometimes said to exist in the memory, as a context for stories of experience or sensation. Our ambition should be to create places that can in the future, serve as repositories of such memories.’

Our project this year continues the research into the future of the Historic High Street, working on a site in Accrington in the north of England. We were asked to develop a building generated by the changing nature of the High Street with its primary function being Accrington Crafts + Trades Institute.

CIA’s approach is grounded in the notion of context and contextualism, where the construction of new elements contributes to the ongoing evolution and distinctiveness of a place. We think of buildings not as solitary objects but as pieces of the city, which encourage a convivial comingtogether of people.

My proposal has as its contextual catalyst the people, the human experience of a space and Accrington’s impact beyond words. Its title ‘Promenade of Memories’ derives from referring to the reading of the situation and uncovering its stratified narrative as the walk, the promenade and memories as in the bond that ties us to the eternal present and as permanent evolution.

‘History is a representation, the reconstruction of the past. Memory is a perpetually actual phenomenon, a bond tying us to the eternal present. Memory is life, born by living societies, it remains in permanent evolution.’ 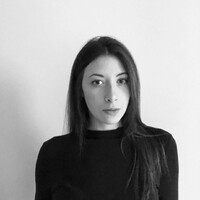