My thesis project considers the political connotations of heritage architecture in Liverpool as a response to the Black Lives Matter movement and the relationship between the built environment and social issues. The proposal stems from a DE-LISTING process which allows for a public, democratic system to dictate the demolition and re-use of such buildings to allow the city to be ‘cleansed’ of the architecture and the history of slavery which it represents.

The resulting building is an archive which sits within the River Mersey and aims to recontextualise Liverpool’s history and the buildings that exist as a result of this. The archiving process provides an opportunity for society to re-claim the city and shape it to be more representitive of modern social values and it's increasingly diverse population.

As well as an internal archive which sits below the water, the building shell itself acts as an archive, displaying fragments of buildings which have been demolished as part of the de-listing process. 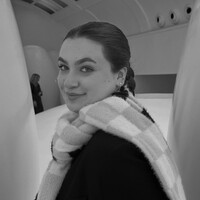