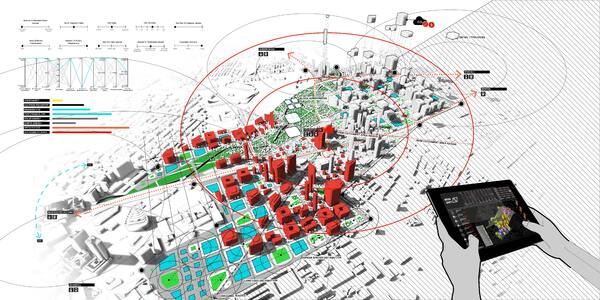 Working with Manchester City Council for one of the largest regeneration projects in the UK has been very exciting. As a group of three,  we aimed to regenerate Victoria North based on zero carbon principles. In order to achieve that, we first established that the main carbon emitter is motorized transport and aimed to find ways to change this hierarchy by prioritizing active modes of mobility instead. As we worked on an urban scale we've identified that a small change can have a large overall effect so we had to be very critical and aware for these changes. Thus, we've created a tool in order for the viewer to roam around the different iterations and see the cause and effect relationship of the proposed urban changes. 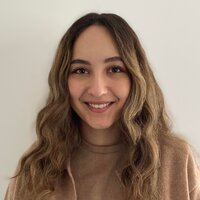