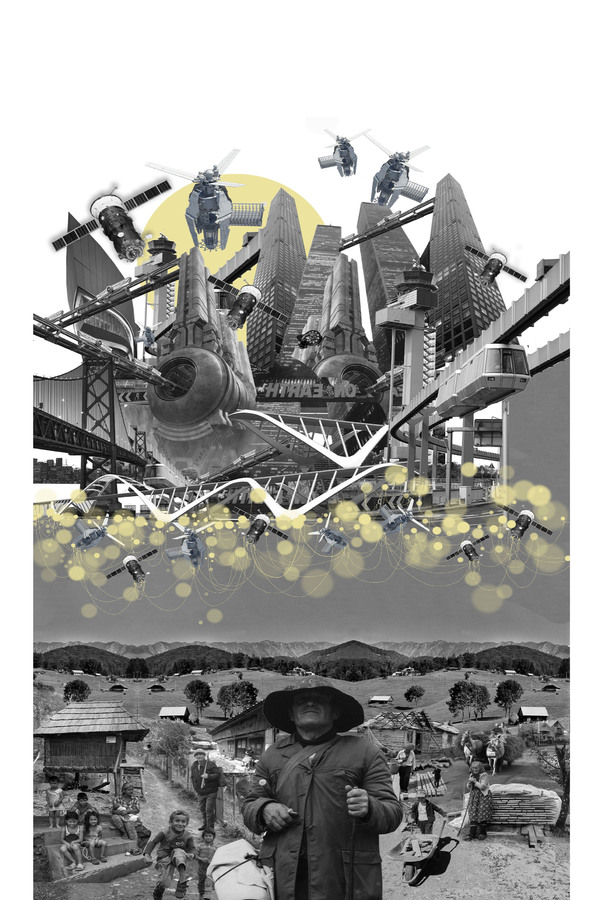 The post-communist privatization period amplified the economic gap between rural communities from the urban realm. Lack of capital means no chance of evolution because there is a consumerist political structure applied to a capital-poor community. Through the analysis of personal experiences, it appears that equal opportunity to education is not in regard to school, but a society-based development system that allows communities to redefine themselves.

My research lead to investigating the potential levelling-up of targeted communities. The process of improving the living standards is currently established on financial prospects and targets economic evolution based on widely-applicable standards, making it impossible for money-poor communities.

In a digital world, we still invest colossal capital in unsustainable infrastructure when inclusive planning should refer to technical solutions for an analog world. Roads, cars, labor, working systems, and professionals, are all elements that lack in the rural regions. In a post-capital world, the development of discriminated, yet able societies should not be based on capital investment, but rather on developing a sustainable network that allows these societies to communicate share, and exchange their unrecognized value.

The social framework highlighted the importance of self-sufficiency, self-reliance, and economic independence.A series of different prototype concepts that grew based on 'open-source data manifested themselves physically as the 'mechanism'. A device that imbeds a new form of the internet as we know it, will bring knowledge in a brand new form unmonetizable and accessible.

The thesis is based on the idea that in the future, 'the cloud' becomes a human right. However, if isolated communities begin to implement these concepts as a new way of learning, manufacturing such systems would rise a lot of challenges.

Now, more than ever, we find ourselves between the real and the virtual, and this is how I started to shape my architectural approach. 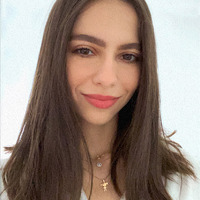