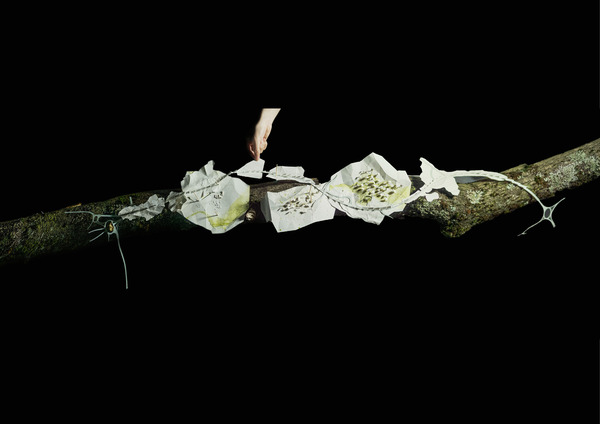 Some Measure of Re-leaf: how green roofs, mossy berms and algal canopies could absorb storm runoffs and pollutants induced by the speculative Stockport A6-M60 Bypass

Between 2019 and 2020, Stockport experienced one of the most severe storms and floods in the UK since 1850. Extreme weather events like this intensify the entanglement of microbes in its built environment. They influence the decay and breakdown of building elements, but also contribute to the renewal of local ecosystems.

Microbes - which includes mosses, algae, fungi, bacteria and other small organisms - are the building blocks in the ecosystem of Stockport’s woodlands and moors. However, plans by the council to build a bypass through these areas to alleviate city centre congestion threaten their importance for Stockport’s biodiversity and natural flood control.

We therefore propose a counter-project to the bypass, set in a speculative future where it is built. At the urban scale, the whole of the embankments, rather than just the attenuation zones, could absorb runoffs and pollutants, featuring high-evapotranspiration-rate plants and integrated berms. Focusing on the tunnel section, a sequence of vegetal roofs and canopies intercept existing houses and the tunnel to tackle the potential hazards of increased flood risks, pollution and deforestation.

The moss roofs are the basis for flood-resilient, low-carbon house retrofits. Not only is it an additional living area, but they could also help reduce ground-level runoff. The canopies house photosynthetic algae that filter polluted air extracted from the tunnels, thereby aiding in the regrowth of the woodland. Berms that attenuate flash floods could also form a playful landscape of undulating waves of earth and grass.

From the forests that would be ravaged by the road scheme, felled trees could be integrated into the roof beam system. The counter-designs are guided by low embodied carbon strategies of LETI’s Climate Emergency Design Guide: 1. To use natural and renewable materials wherever possible; 2. to build upon existing structures and resources; and 3. to design for disassembly and adaptability.

To aim for net zero operational carbon, the moss roofs could also be biophotovoltaics that powers the houses’ heating system, whereas the algae canopies could be powered by piezoelectrics embedded into the new roads.

We worked with live mosses, algae and other microbes on branches, bricks and soils as the base of our physical models. The imperfections and unexpected beauty of these natural element all become part of the counter project. Through this hands-on approach, we are always aware of the mutability of Stockport’s built environment and its entanglement with microbial species, but also the potential for more-than-human design to heal the site were it to be damaged by speculative development. 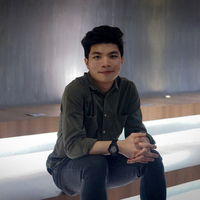