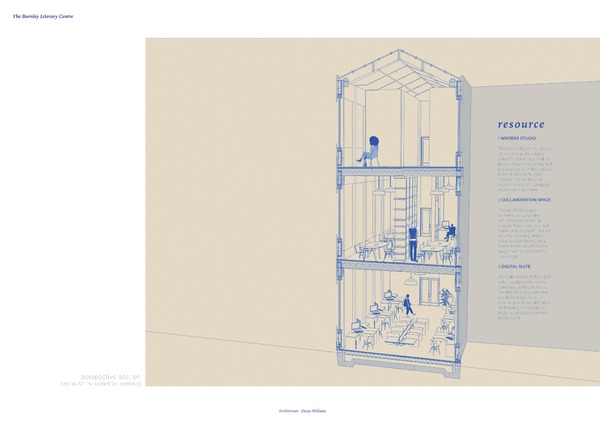 The formerly known Burnley Empire Theatre has been established as a catalyst for change within Burnley, as efforts by the Burnley Empire Trust to reclaim this abandoned building marks a creation of a collective community strength, hoping to heal their town from economic stagnation. This project aims to enhance this healing, with a proposal; to create a literary centre that aims to combat literacy and digital poverty in Burnley. During the theatre's prime, it prioritised the upper-class, which is reflected in its original plan and ornamentation. This project aims to reclaim this space, to better serve all the needs of Burnley’s social stratas, as it will now be established as a node that nurtures inter-community relationships.

The Burnley Literary Centre’s proposal to resolve literacy levels will be through the mode of storytelling, as this practice of exchange, that stems from our most primitive roots, simultaneously ensures exchange of experiences between and withincommunities. Literacy needs encompass a scope of age groups within Burnley, resulting in the design being informed by a multi-generational approach. The programme focuses on 6 main purposes: Exchange, Resource, Audience, Performance, Solitude and Collective.

The proposition is a centre that will provide literary and digital resources, as well as spatial moments that function as perfect incubators for collective action.  A cradle to cradle approach was implemented when approaching materiality, with locally sourced timber and the existing theatre’s structure being a priority to reduce embodied carbon levels. Community outreach methods informed the project even before design ideation began. This allowed for the fruition of a re-use project that has centred the autonomy of its users and the people of Burnley’s agency over the change in their town, while simultaneously adopting degrowth principles such as the generation of social activity and sharing economies. 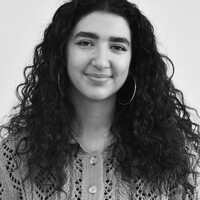