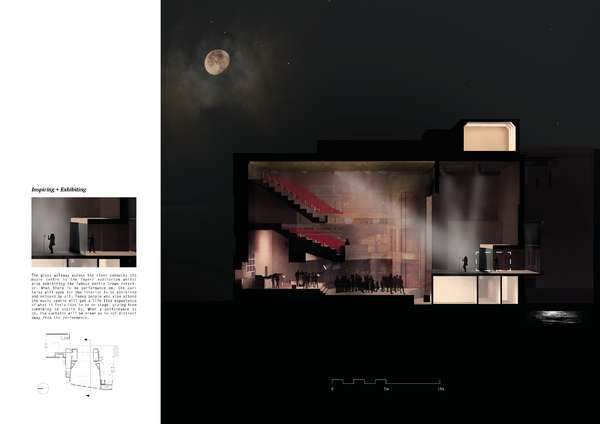 Burnley is a town that has long experienced a productivity gap when compared to the rest of the UK and despite improved economic performance over the years, the gap continues to widen. As more property becomes privatised, we see a loss in commons, which results in a loss in community. Amongst these communities, the Burnley youth are the most deprived of safe public spaces, lacking cultural commons and forming no attachment to the town resulting in anti-social behaviour, negatively effecting the rest of the community.

On the former Burnley Empire Theatre site, I propose The Symphony Project: A Performance Space and Youth Music Centre: improved learning and health, increased tolerance, and opportunities to come together with others, using music culture to unite a disconnected town. Overall increasing wellbeing for both individuals and the community.

The current theatre is historically notable as one of the few remaining created by Bertie Crewe, a well-known English theatrical architect (1885-1915). I propose that the old theatre be restored, showcasing both local and visiting talent, providing entertainment for all.

The youth music centre focuses on music creation and features workshop rooms where key music skills are taught. Collaborative spaces distributed throughout the building foster closer relationships among peers, allowing them to form their own community.

Climate change has increased our anxiety about the future. One thing is certain: as the Earth's effects worsen, we will leave it to future generations, so it was critical to design a structure that would not jeopardise their future. In a field where highly electrically, specialised equipment necessitates large amounts of energy, the Burnley Music Centre employs a net zero operating energy framework, generating its own electricity using biomass combined heat and power as a sustainable source of energy on-site. 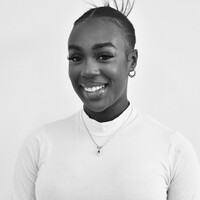