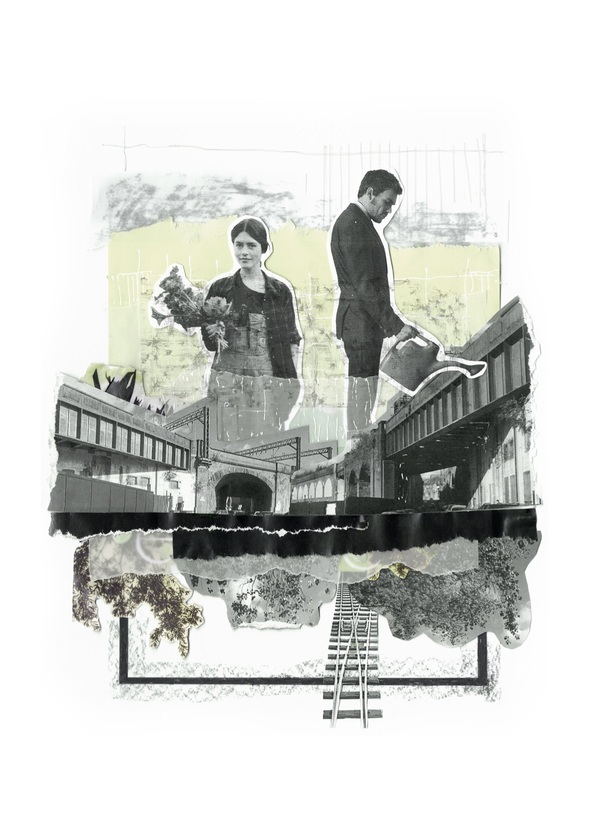 Mayfield became Manchester’s heart of manufacturing during the Industrial Revolution and presently suffers the consequences of being a wasteland. Over the past decade, the abandoned bridge along Temperance Street has been taken over by nature and decay. The Living Bibliotheca aims to preserve the current site conditions and reflect the state of growth within its building design. Inspired by the Metabolist movement, its changeable form transforms and adaptsthe building’s functions in accordancewith the needs of Mayfield’s community. The project takes on a likeliness of the site’s existingbiological growth and continues to expand through the passage of time.

The Living Bibliotheca reflects the principles of changeable form, where the building’s components consist of prefabricated dynamic modules with different library functions. The modules rely on a static steel frame and can be rearranged, added, or replaced according to the demands of Mayfield’s public and site conditions. This process of ‘change of parts’ not only enables the library to reflect the perspective of Mayfield’s community but also adapts to the changing climate conditions and mitigates its impacts.

The project’s overall structure relies partially on the bridge, colonising it as a living organism that mimics the natural elements and decays developing on-site. Therefore, The Living Library is not a piece of architecture that sees nature as a supplier and provider butinstead identifies as a part of nature and its many processes, shaping and morphing its own physical environment over time. 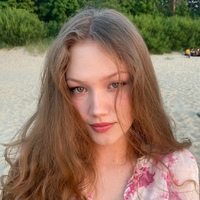