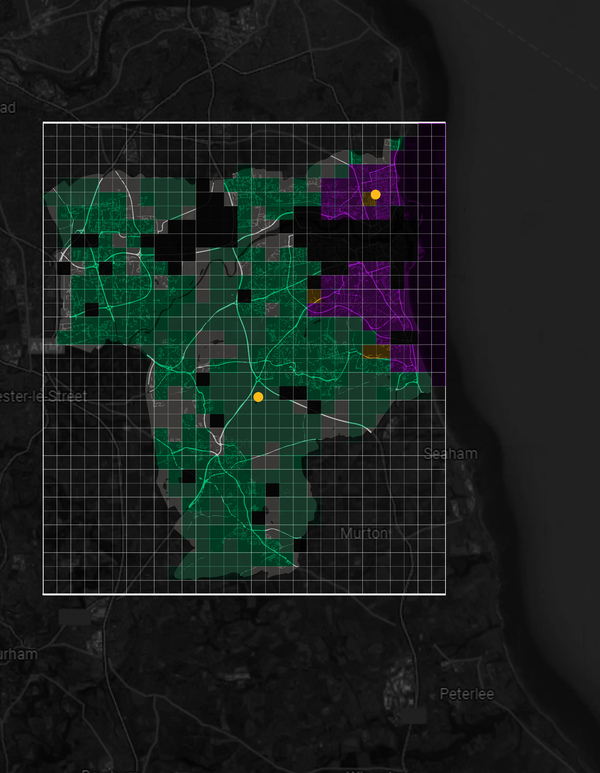 Net-Zero City Sufficiency explores the architectural interventions needed for meeting human needs through Net-Zero. Sunderland was used as a test bed for investigation. How does Sunderland need to be reconfigured to provide its residents with sufficient shelter, food, energy, air, water, and transport infrastructure?

Critical analysis of “The Future of the North Sea” policy document led to investigation of the North Sea as a commodified landscape. In the context of a cost-of-living crisis, the policy document is inordinately focussed on private profit and sought to “Level Up” disadvantaged northern coastal regions through this. Scenario testing in Studio One explored the extremes of the potential of the commodification in the North Sea and in a wider global context.

Net-Zero City Sufficiency challenges the themes of the policy document by putting people at the forefront rather than profit. The project reframes the “Levelling Up Agenda” as an opportunity to meet human needs on a city scale and questions if the North Sea can be used as a catalyst for this.

Investigation leads to three systems of sufficiency; E-Urban [electricity production, shelter, and transport], De-Suburban Agriculture [food production and air quality] and Water Reuse, all of which are interlinked and designed with a “Neutral Green Aesthetic”. 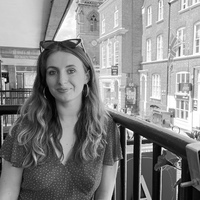