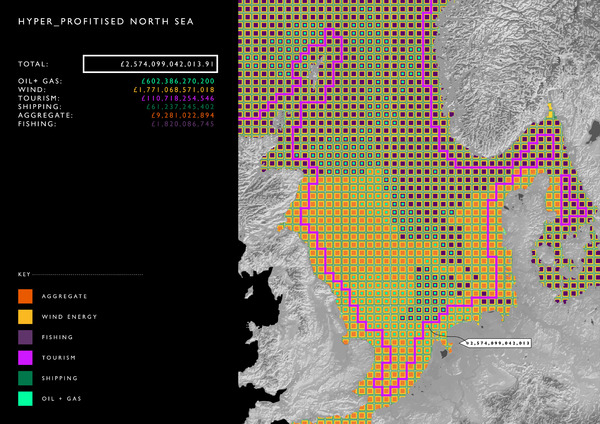 This project began with researching the North Sea through the lens of commodification which led to an understanding of the territory and it’s ecological and human stakeholders as being wholly at the mercy of the anthropocene.

By pushing themes of profiteering and ecological protection to their (il)logical extent through scenario testing, the project underscored the logical fallacy of a techno-scientific, Keynesian approach to climate crisis - focusing on the hidden impacts of ‘green’ technologies and infrastructure.

Climate crisis is upon us and de-carbonisation, though too slowly and inequitably, has begun. The project proposes that the most rational, plausible and pragmatic solutions to ecological, environmental and social injustices that this territory faces begin with a relationship which balances the priorities of these groups.

Re\dcar proposes the reconstitution of the ill-fated Redcar Steelworks for the modern era - utilising a skilled but unemployed workforce, a rich cultural site and the foundational logistics of the area to bring about a more environmentally sustainable, symbiotic and circular North Sea economy.

The steelworks are a place of significant cultural heritage and this project proposes a stance of preservation of industrial heritage through adaptation and re-use.

Re\dcar oversees the de-carbonisation of the North Sea in a more just, equitable and sustainable manner. By producing steel locally, using hybridised methodology and hydrogen to reduce embodied emissions, alongside significantly reducing transport-related emissions, this project proposes a renaissance of the British steel industry in it’s industrial heartlands.

Re\dcars programme extends beyond primary steel production into the recycling of steel from carbon-related marine infrastructure and ships in the North Sea. This project culminated in the design of a North Sea Recycling Centre at Redcar - a demountable, recycled and recyclable industrial building which facilitates the dismantling and recycling of oil rigs, ships and marine infrastructure on the Redcar site. 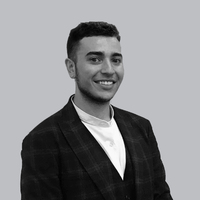