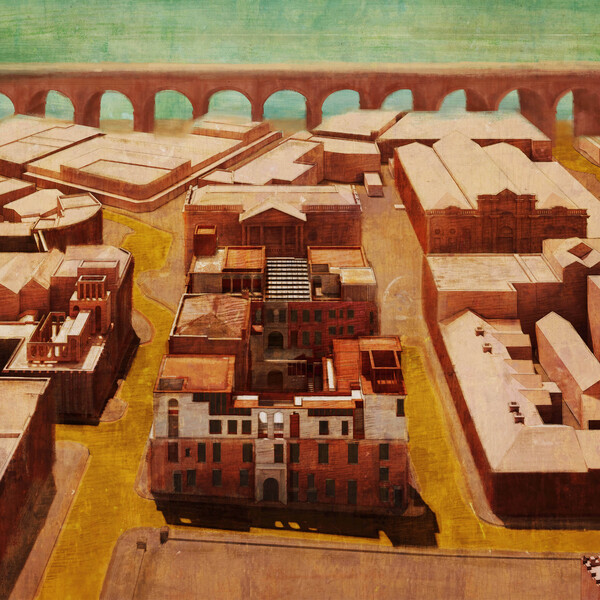 How can the existing fabric be collaged with new fragments in order to define the city as more memorable?

Following our encounters with Accrington and undertaken research, the approach focused on the curiosity created by roaming the city and linking sensorial experience to long-lasting memories of the place. The overarching principle that influenced the outcomes of the proposal was the development of a design code that aimed to define a system of interconnected artefacts, that merge into the existing fabric and act as objects of orientation in the labyrinthine exploration of the town. This was done through the contextual analysis of Accrington that culminated with an even further abstraction of the urban fabric imperfections, considering them fragments of the city and celebrating them. Learning from the contingent urban form of the existing structures, we intended to apply a similar character to the new interventions, through this procedural and operative design approach. We used the layering of the city and its streetscapes as an approach to coordination and way-finding in the attempt of re-reading new memories of the city and embracing a new narrative. The proposal learns from the existing rhythms of the buildings and hierarchy of public spaces, adapting them to the new extensions, writing a new interpretation on the existing 'canvas'. 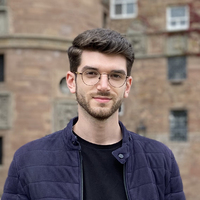