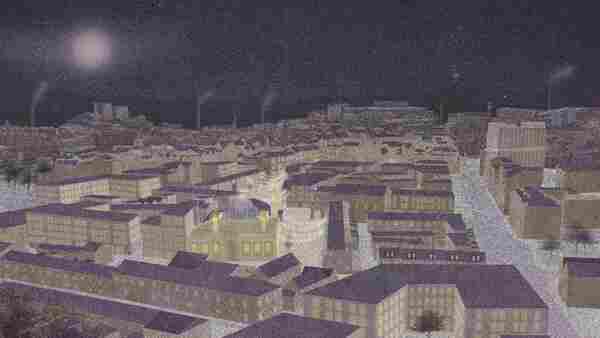 The Encounter & Exchange research strand in CiA were given the opportunity to work in collaboration with Bradford Civic Society and Bradford Council. We have explored the urban environment of Bradford City, primarily focusing on the 'Top of Town' area.

My thesis project is primarily derived from the findings of the postwar Modernist Masterplan of the town established by the City Engineer, Stanley.G Wardley in the 1960s. This was known as a striking attempt to modernise the Victorian and successful town in this period of time through the transformation of the city centre and the construction of an ambitious network of urban motorways. My research depicts the traces of the postwar masterplan that still remain in Bradford today, which somewhat contribute to the subsequent collapse of the city causing urban deprivation. A main theme explored throughout this, was the elaborate system of ringroads and functional zoning system proposed by Wardley and how this has affected the present state of the Top of Town area in Bradford, creating physical barriers between the centre and periphery of Bradford.

Moving forward with the ring road as the basis of my research, my thesis project is an urban exploration of how Monumental Forms within the city can be used to knit the existing fragments of the ‘Top of Town’ area and residential neighbourhoods by removing the city’s physical barrier, the ring road. Additionally, it further explores the positive impact of a key monumental form (Bradford Central Mosque) by developing a New Quarter as a result of removing the barrier which carefully considers the urban grain. The aim is to create a strong sense of place and a city centre gateway that connects the high street and the residential neighbourhood, while celebrating the enrichment and diversity of cultures and the people of Bradford. 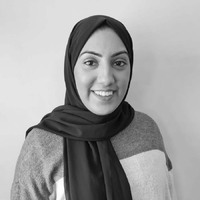