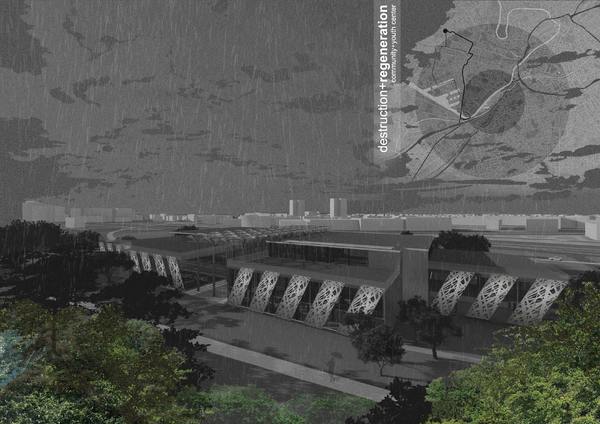 We inhabit places but those places are themselves inhabited by mental happenings, memories, ideations, in which the present slices together with other moments of time, whether with a past that is incompletely or vaguely regained or with the imagined locale of the future. -Jessica Dubow (The Intelligence of Place, 2015)

Situated at the heart of Manchester is Pomona Island, whose obvious potential is backed by its rich history. The most captivating aspect of it being the Pomona Palace, a venue that was used for entertainment, political rallies and a variety of exhibitions. Re-iterating that the island was largely used for people to take a break every once in a while, and for them to come together for a celebration.

It is interesting to see that despite playing such an essential role in people’s hectic lives, once destroyed due to an explosion in a nearby chemical works, the palace’s memory virtually disappeared and the island was abandoned to a state of utter desolation. Today, the site is popular amongst exercise enthusiasts and dog walkers. Along with which, it is also home to a lot of wildlife and greenery.

I was intrigued by the fact that despite undergoing continuous changes of destruction and regeneration over the years, Pomona has managed to maintain its character of outdoor culture.

Instead of stripping away this crucial identity of the island, the aim of this project is to re-establish the identity of Pomona Island as it once was- a centrally located cultural hub. This is done by recreating the Royal Pomona Palace for the people of today, with a scheme driven by the recurring concept of destruction+regeneration. This is done simultaneously with minimalizing key aspects of palace typologies (symmetry, stairs, balconies, perforation and a grand entrance) so as to not overpower the existing landscape. 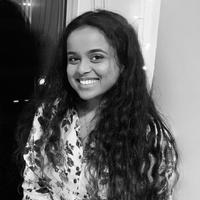