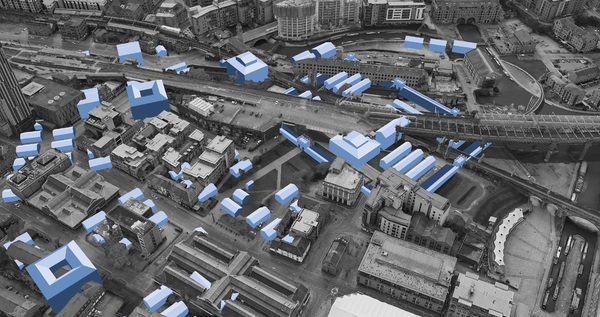 Resolving the shattered and embarrassed heritage of Castlefield

Frankly, “embarrassed” is the initial term appearing in our minds during the visit to the Roman Fort Reconstruction in Castlefield. Still remember that the area with the Roman Fort remains looked vacant, dull and disappointed on the quite cloudy day. After looking through the basic introduction on the board, we realised the historic value of the heritage and believed it could be engaged more than the current situation. It is the point where we started with the final thesis, which is an experimental renovation project.

The initial impression of Castlefield has changed during further research. We noticed there are not only the fort remains of the Roman period but also canals, railways and warehouses dating back to the Industrial Revolution. More interesting facts are found in our exploration journey. We learned Castlefield has constantly evolved following every historical period and then become the current state with amazing richness and complexity. The unique characteristic of Castlefield brings us surprise and challenge.

We attempt to regard different layers in Castlefield (such as heritage, railways and waterways) as several variables during the design process. They jointly influence the design and form the outcome. To resolve this embarrassed and shattered heritage, we choose to build up a new layer with new structures instead of the reconstruction in the 1980s. The establishment of the Modern Principia and the Roman Corridor is to reform this Roman heritage as a positive and engaging plot in the site and even wider urban context. 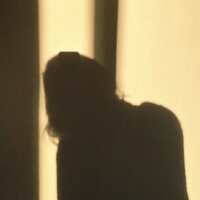