Due to the national railway reform in 1960s, many small communities and villages were found to be isolated from the rest of the country and gradually became depopulated. This thesis project therefore focuses on exploring how by research and design could we find the spark and re-energize these lost settlements.

The chosen site is in Bosley, which is located in Cheshire East, North West of England. From the initial site analysis and investigation, it is discovered that Bosley is a scattered community with only around 400 residents, and it also draws little connection to the natural landscape and the river.

A full chapter is also dedicated to a focus study on the entrance square, one of the major nodes in the new town, exploring the tectonic, spatial quality, architectural expression and construction details of the building complex.

This thesis presents the evolution of a small settlement, developing from a small seed to a whole new town. 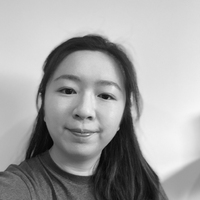