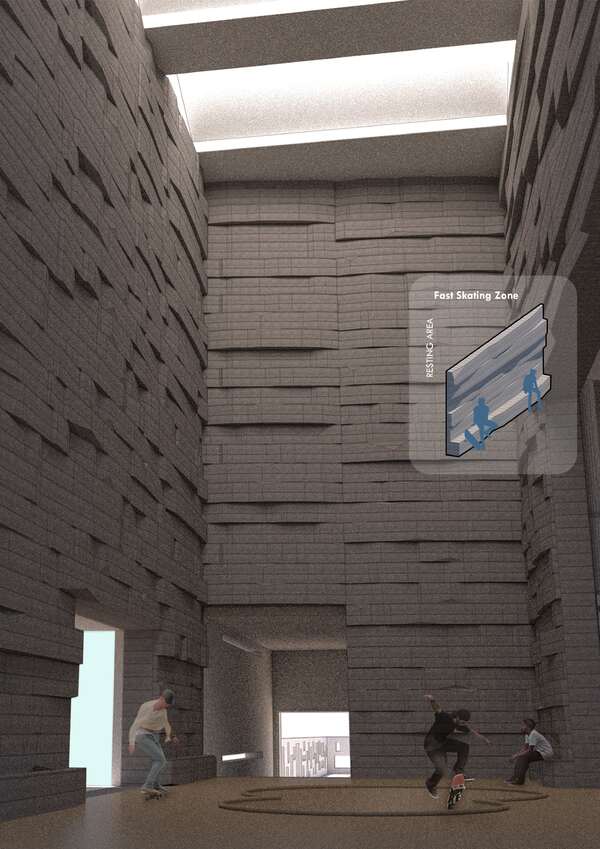 Youth development has always been an important matter in society as they act as catalysts for social change and economic growth. “Project Youth Skate!” acknowledges the significance of youth development and aims to provide care for the well-being of youth and develop their interpersonal skills which include social, emotional, physical, and cognitive competencies.

This project is located in Burnley, a town that lacks social space for the youth. With the research on the life of the youth in Burnley, a skate park is proposed as skating is the main after-school activity of the youth in Burnley. The site chosen is Burnley Empire Theatre which is a Grade II-listed building. The idea of the project is to repurpose the theatre while keeping the memories of Burnley Empire Theatre by focussing on the concept of spectators and performers where skateboarders will be the performers of the space. Besides, most of the ornaments in the theatre will be preserved and become the backdrop of the skate park as a way to celebrate historic architecture. This proposal aligned with the vision of Burnley Empire Trust Organisation which aims to repurpose the theatre into a new space that serves the communities. As Burnley lacks greenery, green space will also be incorporated into the landscaping of the site.

“Project Youth Skate!” also emphasises the sustainable issue following the concept of degrowth. Degrowth is a planned reduction in material usage in order to align civilisation with planetary constraints while enhancing people’s lives. Reusing materials of the removed structure to build a new structure is one of the degrowth ideas which is widely used in this proposal. This can be seen from the proposed new stone cladding, produced from the aggregates obtained from the removal of the existing stone structure and raised timber walkway built from reclaimed timber. 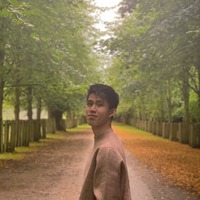