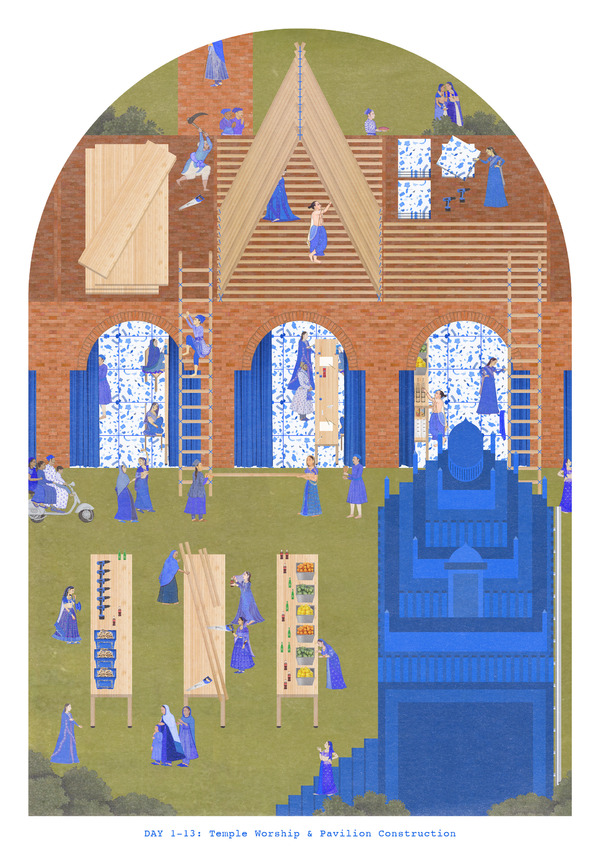 Nirvana: “A state of freedom from all suffering” and/or “A place or state free from pain, worry, and the external world”.

The Hijras of India are one of the oldest queer communities in the world and are a testament to the gender/sexual diversity that is integral, yet often forgotten within Indian culture. Pre-colonial India saw religious reverence for the Hijras, whereas colonial India saw their attempted extinction (1858 – 1947). The British not only sought to criminalise them under Section 377 of the Indian Penal Code, but also labeled them as ‘an ungovernable tribe’ in 1871. This encouraged anti-Hijra sentiments throughout the Indian subcontinent, the legacies of which continued in the post-colonial era.

Despite the attempted extermination of their identity and culture, one of their most fundamental religious practices survived, the Koovagam Festival. Every year, for 16 days, the Hijras gather in a small village in Tamil-Nadu to celebrate and re-enact a queer story from the ancient Hindu epic, the Mahabharata. Although the village has acted as their Mecca for centuries, the lack of infrastructure has forced them to perform their complex rituals and performances in murky rice fields. Over the years, they have pleaded to government officials for even the most basic facilities, but have always been dismissed due to their unwillingness to operate within the binary imaginary.

As a response to their needs, this thesis project proposes a sympathetic spatial intervention — a series of temporary pavilions — all built using vernacular construction methods, materials and plastic festival waste. It also proposes permanent fixtures within the village, providing basic necessities to villagers all year round.

The project intends to help decolonise India’s anti-Hijra sentiments through the aid of the ‘Queering Koovagam’ publication — a visual architectural guide that educates the world about the Hijras and their festival. The drawings in this guide are also decolonised, with compositional styles borrowed from pre-colonial Mughal miniature paintings. Ultimately, this project acts as an intervention to help them attain nirvana. 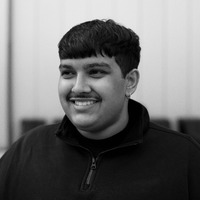