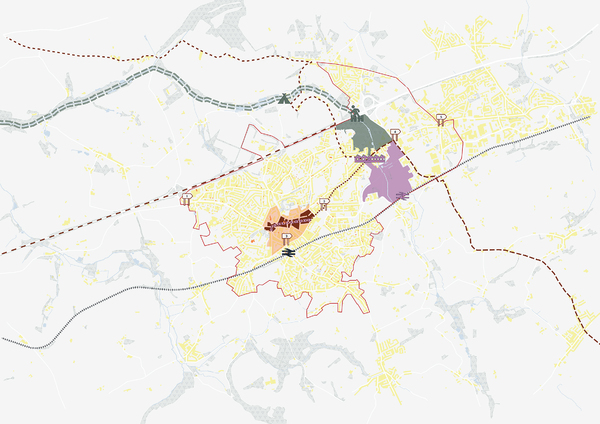 To ‘outsiders’ Cornwall evokes romantic images of beaches, fishing villages and Cornish pasties. Exacerbated by the rise of the staycation and a model of global tourism following the G7 summit (2021), the exploitation of the Cornish landscape is greater than ever before. The financialization of the housing stock continues to fracture communities, and the local housing crisis has conflated into a crisis of indigenous identity.

Following the loss of its primary industry – mining, on paper Camborne presents as one of the worst cases of adversity in the UK. The past fifty years have seen the town continue to be undermined and neglected, spurring negative connotations across the wider county. Despite this, it remains one of the strongest beacons for Cornish identity, held up entirely by the spirit of its local community.

In 2021 it was announced that Camborne would receive £23.7million as part of the UK’s Town Deal Fund to support the town to thrive once again. However, existing models of regeneration show that despite voiced intentions it is often those most in need that end up excluded from the new wealth. Against an already sensitive backdrop of fading indigeneity, a paradox is presented.

In response to this, a model for regeneration is proposed. A model that addresses all aspects of the built environment through policy, architecture, creativity, and infrastructure. It is driven by culture – reframing Camborne as a place, not just a destination. Fundamentally, it is led by the local community with the hope that it will support them to flourish in their new identity. 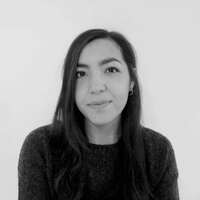