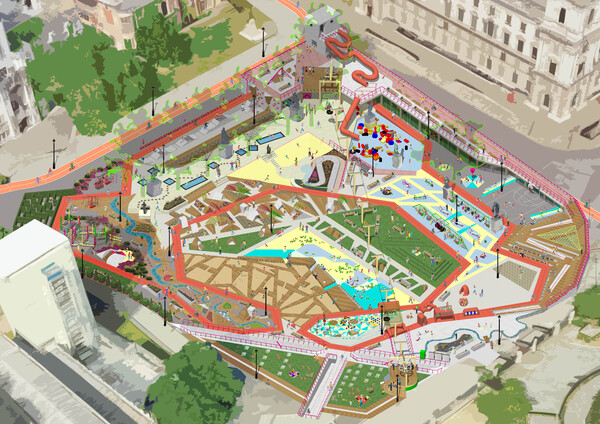 My interest, within Architecture, has predominantly focused on inclusive design. During my project on public play spaces, and their relationships with inclusive design, I began to realize that there were several issues within the entire topic of 'providing for play' in Britain, let alone in making these spaces inclusive.

Developing an understanding of ways inclusive (not just accessible) play spaces could be designed, what the role of play is in our society and the benefits play has on the development of children, led to my creation of a 'policy for play'. My research into the history of play in Britain however uncovered the long line of issues play advocates, wanting a play policy in this country, face. It became apparent that the topic of play was often met with rejection, humiliation and ignorance, including from senior ministers in Parliament. Barriers to play started emerging more and more with further research, including finding out all the limitations that can be applied to public spaces through fully legal bylaws, which can limit playful activities.

Becoming more aware of the political side of the play movement, I decided to develop my version of a protest project and where better to design it, than on the bylaw congested public space, right outside the Houses of Parliament: Parliament Square. However rather than showcasing the issues of the government's stance to play, it would showcase all the benefits and joys play can bring to a public space.

Play Parliament has been designed to adhere to the developed 'policy for play', incorporates evidence-based practices of inclusive play design; caters for all 16 forms of play; provides uniquely designed play areas to help ensure all play activities are accessible to the widest audience possible, and even generates power, for its running, through playful means. The project mainly aims to show the benefits and improvements, that playful inclusive activities can bring to public space. 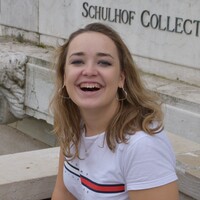