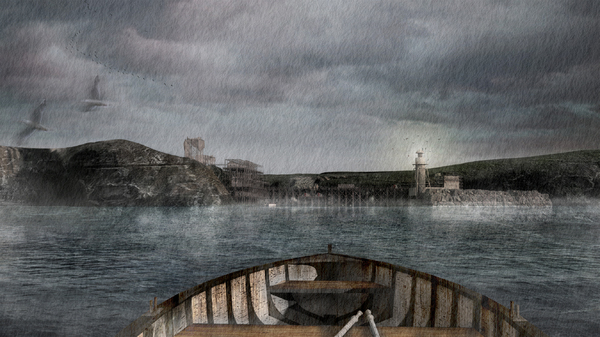 Throughout my my masters adaptive reuse has been a stong interest of mine. In sixth year I joined Continuity in Architecture Atelier and joined the Contentious Heritage research strand. My chosen site was an abandoned military camp on cornish coast close to Newquay with around 90 barrack buildings named Penhale Camp. When visiting this site I was struck by the uncanny and eerie athmosphere with traces of memory all around.

Throughout studio 1 my partner and I delved into the sites history exporing subjects such as collective memory, uncanny natures and, mining and geology. The site has a seemingly endless amount of history which we untangled throughout our work. We conducted primary interviews with former troops where we were able to spacialise site memories. A Wave Research Center was a relavent and functional use for the site. Studying the Historic England's principals of conservation allowed us to map signifiant areas which were necessary to keep and ones which may be carefully removed ,and the materials catalogued and used for the new proposal.

Throughout studio two the proposals programme was spacialised on the site. A new harbour was required as well as a research center and dwellings to accomodate the employees. The nissen huts were conserved and used for temporary accomodation. The reuse of all materials was imperative to our scheme, for example using the rubble from demolished blocks as compacted hard core for the harbour.

During studio three I took part in the Caribbean Winter School where I worked with many international students to design a primary school in Havanna. This three week intensive project allowed me to explore other cultures methods of designing and this went on to inspire my thesis work. Studio three involved the development of the design and detailing of the scheme. The final proposal embodies the sites memory, works with it's outstanding natural geology and potential wave energy to create a working research center and meaningful home for residents, breathing new life into this abandoned Military Site. 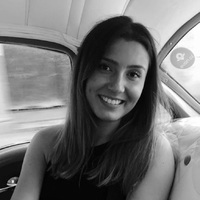