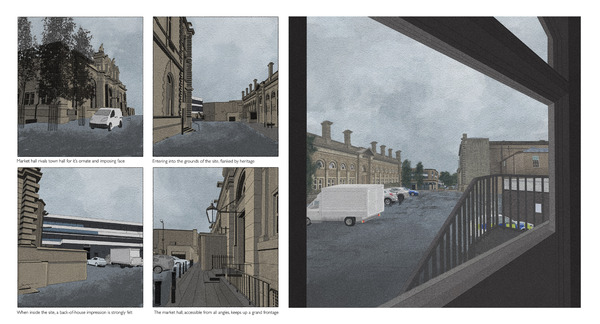 I have been invested in heritage design and strongly context-driven architecture for the past 5 years, focusing on areas with a rich historicity and need for social revival. These have been studies in holistic placemaking, negotiating the need to strengthen or reinforce the character of an area while creating new and functional architecture to practically enrich it. Weathered and robust materiality and forms referencing industrial typologies are common in my design approach, in order to create architecture that neatly establishes itself as part of its context.

My personal design ethos is focused on the practical long-term use of a dramatic and imposing building shell, allowing a myriad of programme to inhabit the space as built and long into the future, while focusing on the way in which a community could be fostered or brought together by design, giving greater sovereignty to the users and agency in dictating what that space is, does and could be.

My archive focuses on the redevelopment of a site adjacent to a historic high street in Accrington, bridging a distinctly back-of-house site, surrounded by heritage architecture, with a shopping district facing decline. Providing a ground-up site for local craftspeople and independent businesses, the new build is an assembly at the heart of Accrington for public collaboration and is designed for adaptable re-use long into the future, itself becoming part of the historic continuity of the town. The timeless historicity of brickwork, as well as the NORI Brickwork of Accrington being a historical export, places this material as a particularly good choice. The solidity of brick, even as filigree cladding, contests the sheer impermeability of the surrounding historic context, while the building itself is adaptable, open and permeable. This helps the new build acquire its place among some of the most historically imposing and important buildings in Accrington. 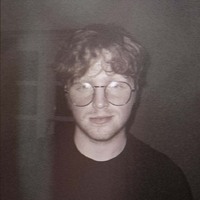