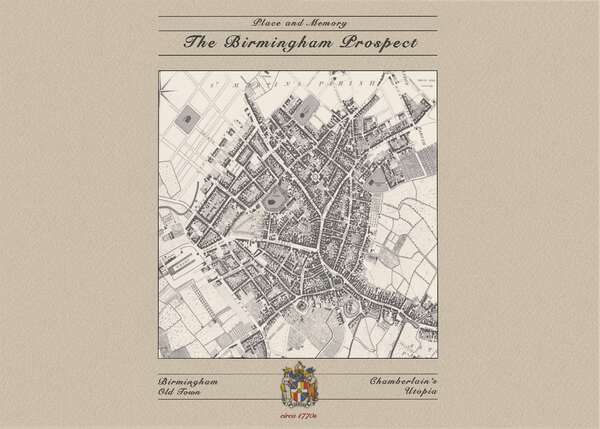 19th Century Birmingham was once in the forefront of philanthropy and public service, a period which witnessed a heroic age in which the city became a platform for some of the most important political figures in Britain. A city constituting of industry, modernity, and trade, whilst encouraging radical social and political reforms.

During this era, a certain man stood out head and shoulders above the rest, Joseph Chamberlain, the greatest Mayor of Birmingham and of any town in the whole country for the last 200 years, and possibly the greatest man to never be Prime Minister of Great Britain.

Today Birmingham is known as the country’s “Second City”, although many will argue that this title is not befitting for a city which only recently had gone major redevelopments and attracted international recognitions. A city which, for a long time, were stagnant, slow in progress, confused of its identity, and often a place for people to pass-by rather than a destination. A city which Chamberlain would not have recognised, would not have allowed to become.

However, I believe that times are changing, civic duties are changing, Birmingham is changing. The city is starting to rediscover its place in history and have recently become one of the most culturally and socially diverse places in the country. Therefore, certain questions are formed… What if this could have happened sooner?  What if Birmingham had kept its reputation for radical engagement, not just socially nor politically, but also through arts, architecture, and industry? What if Birmingham was provided with a passage, a catalyst, which pushed its ideals and citizens forward?

For Birmingham, for the second city, for Chamberlain, for what it could have been. 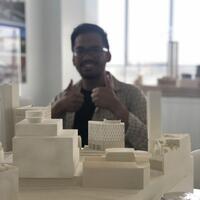