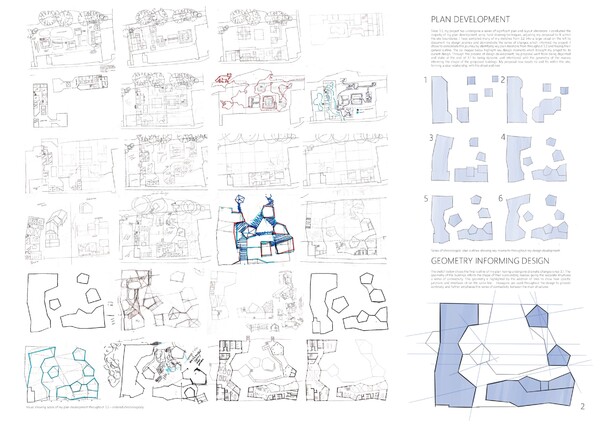 This project confronts the severity of the climate crisis by inviting users to experience a reality in which our local landscapes are permanently altered through the gradual decline and extinction of native plant species. The rate of climate change is greater than the rate at which plants can adapt and evolve resulting in a significant percentage of the UK’s native plants becoming endangered. Changes in species distribution suggest one in five of Britain’s wildflower species is threatened with extinction. This scheme utilises greenhouses as a means of displaying our future losses - showing visitors which plant species will disappear from our countrysides in the near future.

On a day-to-day basis, the effects of climate change are undetectable on a human scale – this can allow us to minimise or perhaps deny the scale of the crisis. By experiencing a culmination of future consequences, we are faced with a poignant realisation and thus encouraged to take climate action.

My programme combines a research centre, visitor centre and divided exhibition spaces with a deeply considered landscape strategy centred around regrowth. Rewilding unused urban spaces is critical in a world that is becoming increasingly urbanised. Over time, the site becomes a demonstration of natural reclamation. 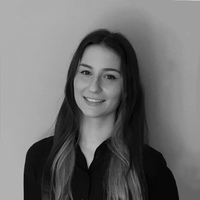