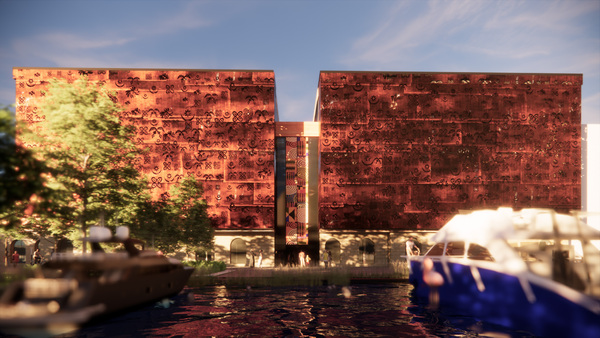 Based on research and investigation into the issue of institutional racism on black people in the UK, this project has offered a potential that is presented in interactive experiences based on video game urbanism and artistic methods.

This project titled ‘The Game is Rigged’ is actively propositional about spaces by offering a range of design proposals inspired by West-African architecture that re-imagine the city of London based on the conclusion that British colonialism was essentially racist, as evident by the vast number of monuments and buildings that celebrate and were profited from colonial roots and slavery.

Primarily focusing on the adaptive re-use of The Museum of London Docklands, this proposal generates affective experiences that emphasise the experiential aspects of the city while challenging the present institutional effects of racism on black people in the UK.

By answering the question ‘How can we design spaces that are more culturally inclusive, so institutional acts of racism are less likely to happen?’, as well as the adaptive re-use design, this museum proposal also consists of three interactive exhibits: Adinkrahene, The Game is Rigged and Sankofa. Each exhibit is inspired by West African architecture and are all designed with the aim to create a purposeful atmosphere that will encourage visitors to think about experiences, thoughts, and feelings that they may not have encountered. 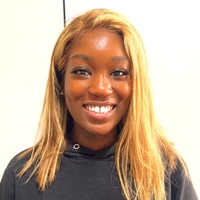