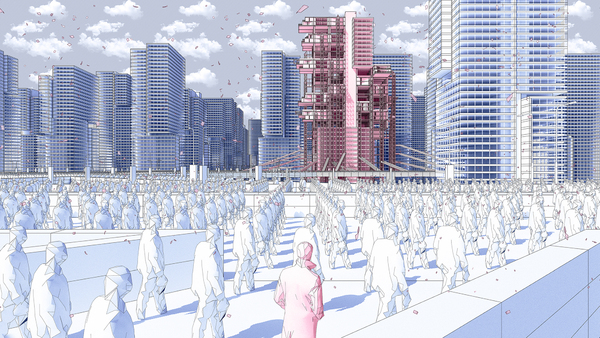 The Alone Tribe: Transformation of Seoul through Voluntary Isolation

In South Korea, a culture of competition, pressure and personal sacrifice has endured from the days when the nation was still desperate for development. Today, the accepted belief is that individualism and personal happiness must be surrendered in order to succeed, adhering to strict hierarchies and cultural expectations. But in recent times an increasing number of young people are pushing back against these conventions.

A phenomenon known as ‘Honjok’, or the Alone Tribe, has seen people give up social interaction, connections to family and friends, marriage and having children in order to focus on what they themselves want to achieve in life. They reject reliance on others or the sacrifice of time and energy on aspects that will worsen their chances of living in moderate happiness, instead finding small pleasures in doing things alone. Regardless of whether their attitudes are laudable or selfish, members of the Alone Tribe often feel that they have no choice in entering a life of solitude to simply survive.

This project explores the motivations behind four characters who are potential entrants or members of the Alone Tribe in the city of Seoul, the epicentre of the movement. Set in an imagined future in which the tribe has seen exponential growth in the population, the narratives explore several themes, settings and environments in a city deeply affected and transformed by the rise in isolation. The role of the architect is conflicted, caught between the demands of a changing society and the potential consequences of irreversible changes to the urban environment. The narratives do not seek to justify the actions of the Alone Tribe, but examine the potential implications for a society that has stayed impassive to the demands of a movement advocating for social change. 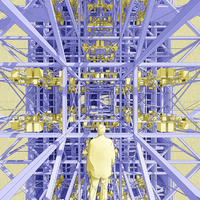