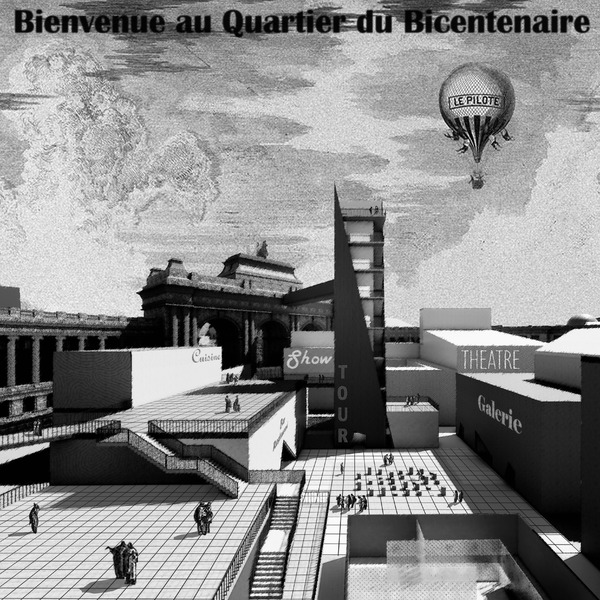 This thesis project explores the contentious heritage of King Leopold II of Belgium, which recently resurfaced thanks to the Black Lives Matter movement, raising questions of colonial heritage in Western countries. Also known as the ‘Builder King’, Leopold privately acquired the Congo in 1885 and exploited its resources through forced labour of Congolese natives to use its profits to build private properties, public buildings and grand boulevards across Belgium.

This project examines the architect’s role in understanding and translating colonial heritage, and explores the demonumentalisation of Leopold’s colonial era buildings, by developing a set of strategies to decolonise landmarks and proposing new layers of intervention - challenging their existing narrative. The investigation began by looking at all the Leopoldian structures in Belgium, whereby the Arcade du Cinquantenaire in Brussels was chosen as a case study.

The Arch of the Severed Hands symbolises the colonial legacy of Leopold, however its dark past has been erased and forgotten. In order to decolonise the Arch, a maze-like masterplan was created subverting the entire parc. By inverting all the classical Leopoldian features and creating non-axial entrances, asymmetrical alleys, cultural squares and dead-ends created using existing colonial artefacts, visitors get lost in the space whilst learning about the atrocities committed in the Congo. The maze, made of buildings, parks, water and routes, collides with the existing buildings, disregarding their architecture to create a new narrative.

Designed as a sequential narrative, the Bicentenaire Quarter acts as the end-goal of the maze, clashing with the existing buildings to create new spaces.The quarter, at the center of the maze, is the only point in which all routes intersect, and represents this new narrative: by creating a new creative, inclusive and open quarter, visitors will be able to express their own stories and thoughts through arts, culture and politics. 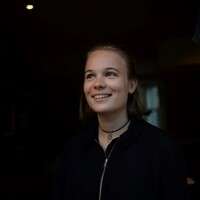