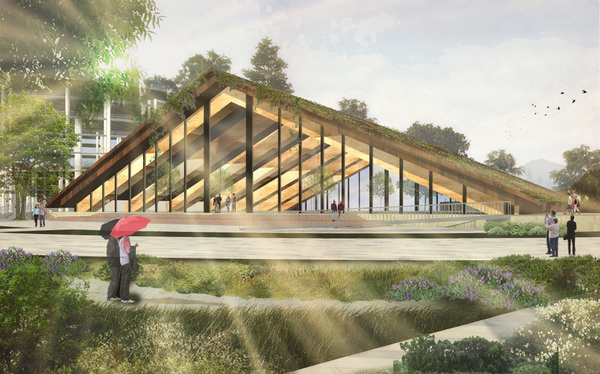 Bhubaneswar, also known as the temple city of India, is the capital city of the state of Odisha. It has multiple legacies of art, architecture, and culture, dating back to 300 BCE, evident from its caves and temples which constitute the old heritage of the city. Major changes in the planning sector took place during 1948. Otto Konigsberger planned Bhubaneswar in the neighborhood concept which was only evident in the western cities at that time and focused on creating plans loud enough to represent India’s proud existence. The city of Bhubaneswar was made the capital city of the state and became an important center during the 1950s. As modern architecture and technology are taking over the city at present, history is fading away from the memories of people.

The regions that developed beyond the 1948 neighborhood plans have little to no significance to the original concepts. The current generation of people living in the city along with the people visiting there are unaware of the glorious past. The thesis aims at reviving the narrative of the city from its existence till the present. The project seeks to redevelop a unit of the Konigsberger planned area of the city, keeping the visions of the architect in line, necessitating the growing needs of the urban population in creating a shared space for community development along with the introduction of a memory corridor for the appreciation and awareness of the timeline of architectural interventions that happened in the city. It would translate elements from the past, in the present and for the future.

Dissertation: Authenticies of Tourism and the role of the Built Environment in enhancing the Tourism experience and Memory creation 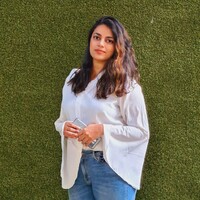