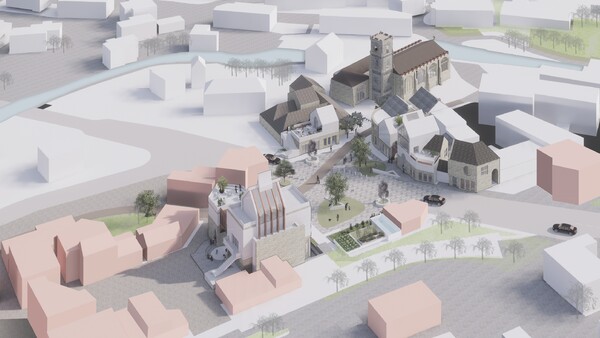 Our thesis investigates how small settlements can be modified to make them viable for future generations whilst encouraging self-sufficiency and intergenerational interaction. Data gathered from the analysis of a number of small settlements in NW England was utilized to generate statements of their consistencies. These statements were then applied to the design proposal for Hayfield.

The proposal harmonizes the new development with the existing and details the junction where ‘the new meets the old’. It attempts to recreate how the buildings conform to the topography as reflected in the non-linear skyline.Building to the human scale is achieved by building up to the edge of the plot and the street, prioritizing pedestrian movement whilst allowing for the most use of locally sourced materials and traditional craftsmanship.

To accommodate the needs of the future generations the design focused on modifying the existing buildings to be self-sustaining units and designing lasting structures that could be easily repurposed. An extension to an existing restaurant is designed to accommodate an organic vertical garden as intrinsic to its experience, the produce of which will be used to prepare the dishes on the menu.

The new infill/expansion to the settlement of Hayfield incorporates new uses that are lacking in the existing, thus avoiding creation of redundant spaces/ structures. This meant proposing a Village hall, a square for weekly markets, co-working and co-living spaces with workshops, restaurants and maker spaces to create more jobs in the new quarters.

The theories of the Continuity in Architecture Atelier allowed us to develop a mature response to our research question. It also helped me explore ideas that closely align with the kind of practice I aspire to engage in. 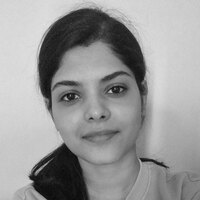