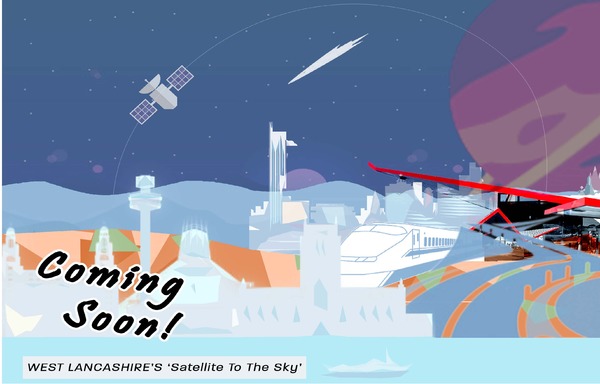 I joined Architecture from a Fine Art background, where I focused heavily on minute details and the human scale, and so believed my journey would take me towards residential projects and artistic temporary installations. However, during this course, I've been fascinated with data-based design decisions and how a project influences communities on a larger level, up to a nationwide scale. This led me to InfraSpace, and this project where I hope to achieve greater economic accessibility for a wide range of demographics, through considered public infrastructure.

The Satellite Station is located on a planned site for a junction along the M56, and aims to fill the void of public transport between Manchester and Liverpool. as well as providing for the new age of electric vehicles. The bus and train interchanges allow greater economic opportunities for less economically fortunate backgrounds, and the electric charging stations for cars, LGVs, and HGVs promotes greener lifestyle decisions and provides for the increased demands for deliveries after the pandemic. Orbital public transport routes through Liverpool's suburbs remove their reliance on the city centre financially, and creates more economic stimulus in the area, taking the suburbs from being 'satellite' towns to bodies in their own right.

The design of the station, where each wing is functionally independent of each other, makes it more flexible in the face of social and economic changes in its use. This new design of the typology, which aims to resolve the problems of existing service stations, is hopefully a precedent for more applicable, smaller-scale infrastructure that can reach more communties. 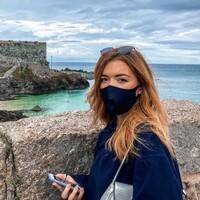