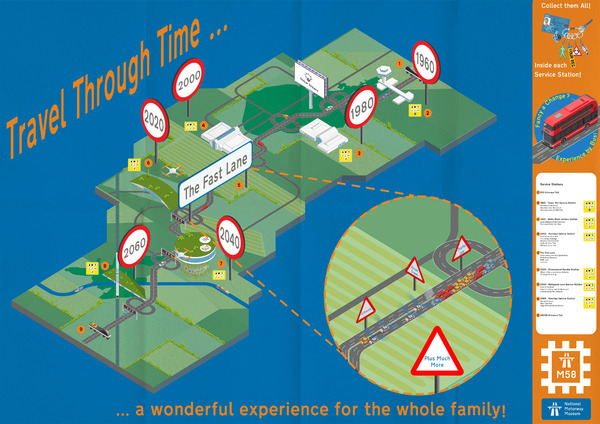 The National Motorway Museum: Heritage Futures of the Recent Past

The M58 motorway, originally built to connect Skelmersdale to the M6, is currently underutilised and the settlements surrounding it are in need of investment. Developing technology such as the Hyperloop and Autonomous Air Vehicles (AAV’s) could further reduce motorway traffic, ultimately making the motorway redundant. What happens to out of date infrastructural technology? If it were combined with heritage, would this benefit the local settlements of the M58 motorway?

My proposal is to take a proactive approach to heritage, by designating the M58 motorway as an industrial heritage asset. Preserving it for future generations and relocating heritage existing assets to it, to boost the heritage potential. The motorway will operate as a museum and a conventional motorway in tandem until motorway’s are no longer functional infrastructure, at this point the M58 will continue operation solely as The National Motorway Museum.

The museum will be experience based, taking the visitor on a convincing timeline through 100 years of the motorway from the 1960s to the 2060s and include typical scenarios such as police chases, breaks downs and traffic jams. Participating in the heritage of the motorway can contribute to the visitor’s personal development. There is also emerging evidence of a positive relationship between heritage participation, wellbeing and health. The museum will have 6 service stations each reflecting a specific era which allow the visitor to be immersed in time. Each service station will function as a conventional museum building with learning zones as well as the typical service station experience. Topics for the learning zones include Motorway Engineering, Social Impacts of the Motorway, Road Safety, effects of Motorway Carbon Pollution, Rules of the Road and Signage & Design. 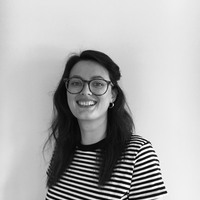