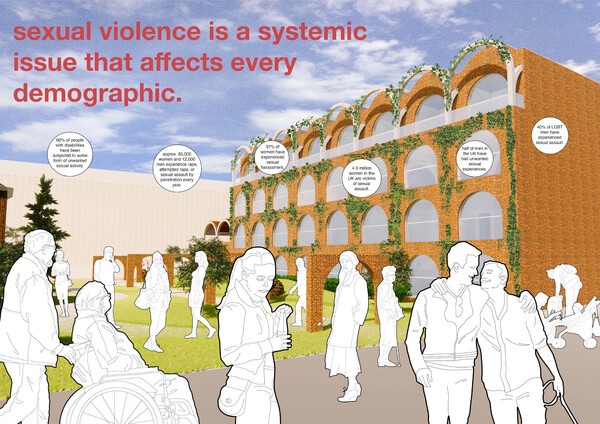 This project discusses sexual violence, and contains images and themes that may be upsetting and may evoke an emotional response.

This proposal aims to take the stigma and shame out of discussing sexual violence, by positioning the issue at the local scale of Manchester, and addressing the stigma of being sexually assaulted at an individual and community scale. The proposal redesigns the St. Mary’s Sexual Assault Referral Centre (SARC) to reflect the emerging people- and-trauma-centered standard of care that the St. Mary’s SARC is providing, and demonstrates the possibilities that could be made real, if the government prioritised supporting survivors of sexual assault (legislatively and financially), instead of priotising maintaining the current, defective system. 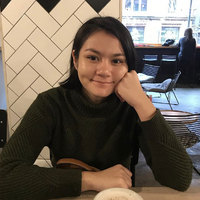