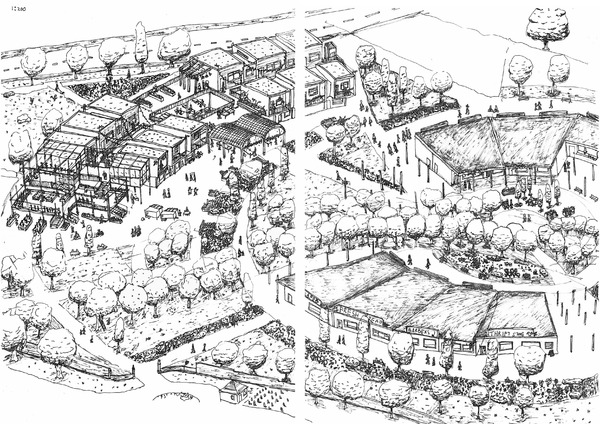 In the Shadow of the City.

The project aims to reconcile the neglected actors who exist in the shadow of the city they live in. Be it the peripheral local communities of the city, living in the shadow of a burgeoning Manchester skyline, the rough sleepers pushed out of the housing market and left with nowhere to go, or non-humans who have to survive in an increasingly urbanised ecosystem. Amidst the density and commercialisation of cities, how can urban centres exist to empower the neglected and shift priorities to people and the environment? Friche (meaning fallow or unused lands) denotes a connection between past use and possible future productive use. Here, Manchesters former abattoir has been reimagined as a productive urban centre, productive in enriching surrounding eco-systems and growing localised economies, subverting the history of suffering on the site, to a space which encourages non-human inhabitation in the city.

I believe the issues I have discussed are entangled. Be it creating equity for the neglected, the wavering highstreet and retail due to shifts online, reconsiderations of animals on a site of former slaughter, creating quality public space for communities without them, providing employment, helping rough sleepers beyond just residential stability and tackling climate change. I feel these issues are interwined and to solve them requires interwined solutions. By creating a new urban centre away from the commercial city, the aim is to present an alternative to the ones we see around us. To rethink our urban spaces that do not limit but propel forwards. 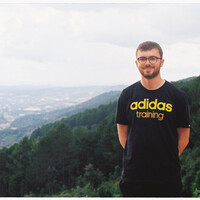