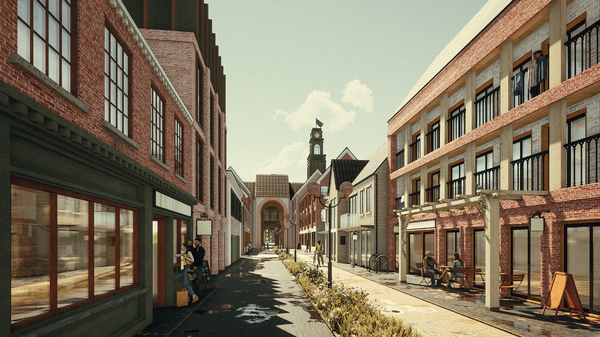 Our thesis project has used extensive research into the establishment and morphology of existing small settlements within the northern half of England to facilitate the design of new 21st century model.

Current trends and methods within new settlement design have simulated around 150-year-old theories; designed as a whole, with every building, structure and pattern being dictated by someone’s utopian dream. Based on the investigation of 14 different case studies, the research created a framework of statements which characterised their origins, evolution, development, architecture, way of life and imagined futures.  This framework was then used to create our contemporary small settlement named ‘Novaroade’ located along the train track between Congleton and Macclesfield.

Novaroade challenges this process of design by using the perspective of the viewer to create a place where people would want to live. Throughout the design process we told narratives of how the settlement grew and evolved over the years, creating structures and buildings that responded to its context as and when the population needed, rather than imposing them into it. Hayden Webster and I did not just design a small settlement but portrayed a vision of its organic growth over the course of 50 years. The architecture is created with ‘automatic timelessness’, we have challenged the role of the master planner to let go of complete control of the final environment. 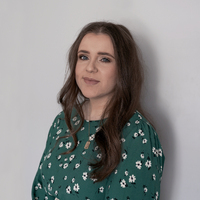