Globalisation shapes the contemporary world. The world is becoming increasingly interconnected as a result of massively increased trade and cultural exchange. At the same time, this movement can be seen as a decline of localisation with constantly promoting modern main stream culture. Everywhere in the world, what we see is mostly Non-places, land dominated by roads and space remains unidentified. While the living quality is improving, traditional sites has been through a modernisation process without paying enough attention to heritage loosing. Especially in the contemporary China, demolishing traditional villages with strong cultural identities often becomes the compromise of urban expansion. Heritage disappearing is a serious social issue nowadays and being expressed as the cultural identity dis-recognition upon younger generation. It comes to the importance of placemaking at heritage sites which enables to raise awareness of cultural preservation including traditional architectural elements. 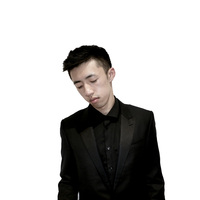