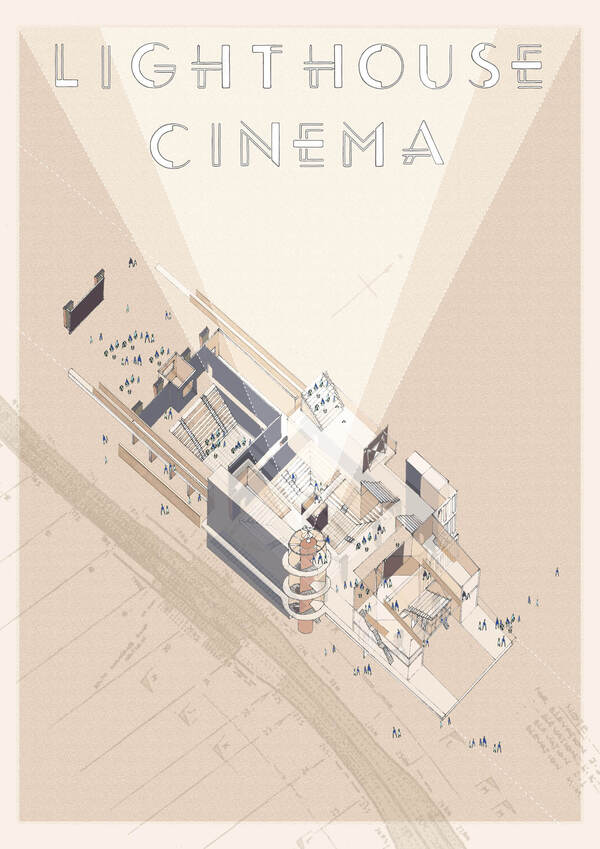 As a born and bred Mancunian, the Mancunian Way has always been a pass-by, often seen but never really observed. But from the initial visit to site I saw copious amounts of potential in the concrete overpass as something other than merely a route for cars. By re-imagining this physical boundary as a series of light interventions through projection and cinema, safer and more vibrant spaces are created as an expansion of the public realm.

From touring the past sites of Manchester’s cinemas, it soon became evident to me that some level of demolition of the interiors were required for each building, whilst keeping the outer shells. What if the opposite were true? What if the internal spaces were the elements of permanence, and the outer structure of the buildings were to have shorter life-spans. What if there was an excitement of change to the external nature of the building, reflecting its use remains and develops through time.

LightHouse uses layers of materiality based on a hierarchy of permanence to allow for a state of flux. The most internal spaces are of a greater longevity than the outer. A series of thresholds, like the layers in a city, form the polylithic structure and act as a continuation of the ground. An extension of the public realm is created as a form of slow urbanism for the universal celebration of light. 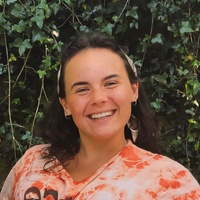