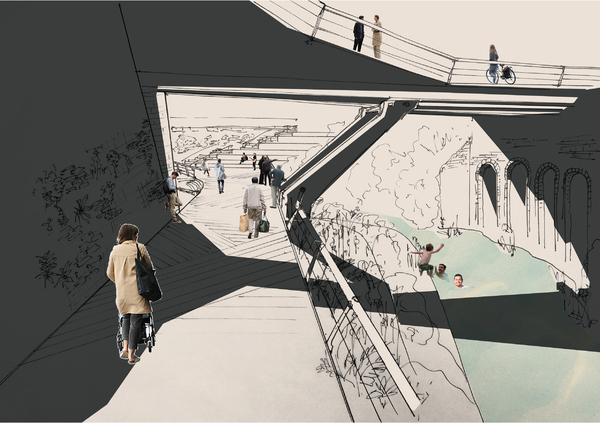 Everything Downstream explores the transformation of the much neglected River Medlock in Manchester into an active and interactive part of the city.

Drawing from the writings of Richard Sennett (The Uses of Disorder) plus the work of artists such as Joseph Beuys and Agnes Denes, the project seeks to combine the more traditional architectural re-structuring of spaces with a set of interventions focused around longitudinal impacts and opportunity for appropriation and re-appropriation by (human & non-human) user groups. in doing so the scheme aims to first re-centre interaction (between communities, between species, between the river and the city) as a key driver in the production and development of place, and secondly to create spaces that are able to both pre-empt and adapt to the known and unknown challenges of the future. 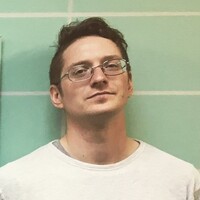