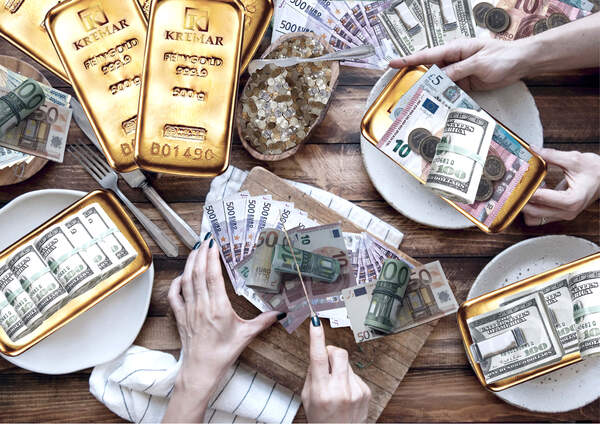 Nowadays, the food crisis is a major issue all over the world, especially in the UK, due to Brexit and COVID-19. An increase in local farm productivity is the best way to deal with the issue and urban farming is a growing trend. This proposal suggests making an altwernative use for the Mayfield Depot site, as a community-led urban farm in Manchester city centre.

Inspired by Agnes Denes, an artist who created works of landart which raise peoples’ awareness of climate and environment, my design adopted the methodology of her work ‘Wheatfield - A Confrontation’. By planting a wheatfield on a landfill site she created a strong contrast which reflected the mismanagement of world hunger, food, waste, energy, commerce, trade, land use, economics, and the environment. Therefore, I would like to produce a functional, large-scale urban farm for the city centre of Manchester, creating a contrast between an energetic green area and the urban concrete forest.

In my design, the River Medlock will act as a divider, separating the site into a more urban northern part, and a more rural southern part. A wetland will be designed to purify the water quality of the Medlock and the native species of vegetation will provide a livable habitat for wildlife, especially pollinator birds and insects. Terraces on both sides of river can act as a protector to the plants which mitigate the damage when the river floods. The Biome will grow tropical plants which are not hardy enough to survive the UK climate, and provide a radical contrast to the external landscape.