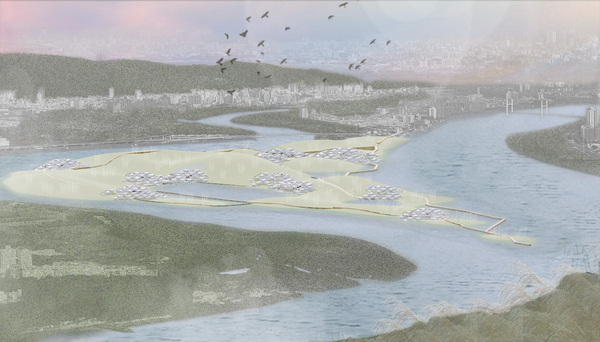 Shezidao is located on the border of Taiwan's capital city, which was formerly an alluvial plain with low-lying terrain prone to flooding. According to the Flood Potential Map of Taipei City, by 2050, the site will be the first area of the city to be submerged due to the ground level being below average height. Therefore, this area is not suitable for general development if it is in a state of permanent flooding; however, it presents a new opportunity for Taipei City, which lacks green space. The project aims to transform this island into a new urban green open space, with the aim of providing a new open space for the public and a new form of building structure that will allow the area to maintain its normal living function in times of flooding, as well as mitigating the impact of flooding on the area. 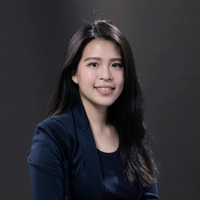