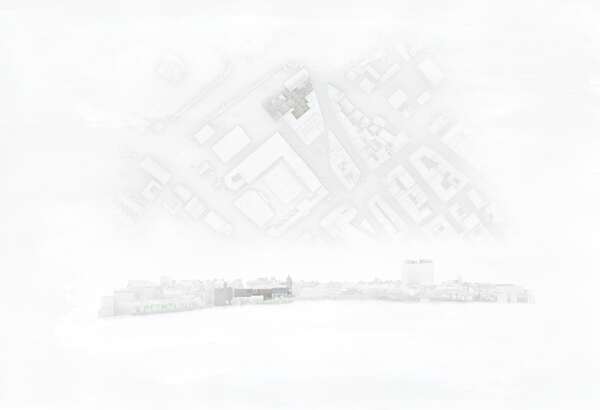 The project is a modern reinterpretation of the original use of the Fountain Hall building in Bradford – The Meeting House, designed for the Quakers. The existing façade of the building remains untouched on the site and its history is respectfully brought back to life by the three organisations using the space. The minimal, raw materials and the details inside (for example staircase railings) remind of the prosperity of the city and the site itself, highlighting the relationship between old and new. Multifunctional spaces with big openings help to interrelate the different parts of the proposal.

The newly added building on the North Parade fits in the context of the city, which thanks to the original shape of its stone facade creates other small social spaces inside the building. The newly raised building on the neighbouring plot creates a big intimate backyard. The void generates new space, inviting new users and engaging the local community – creating a new social hub in the Top of the Town area. 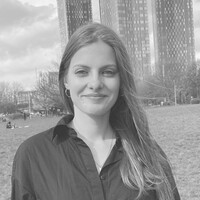