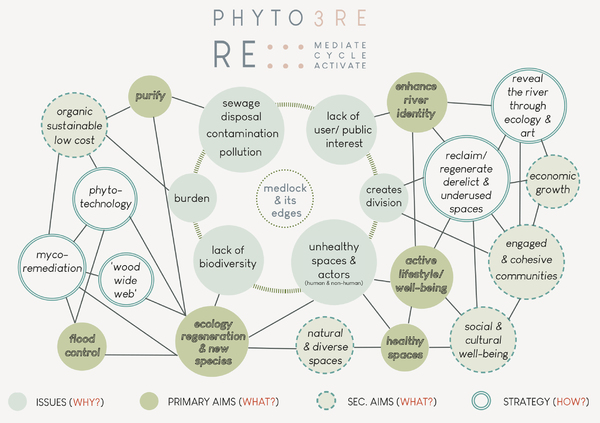 A city's relationship to its waterways is often one of the defining elements in its growth and identity. Many cities are built on their rivers, but while some celebrate and embrace them, others turn their backs. Manchester is the latter wherein the post-industrial phase, the rivers, to a large extent, have disappeared from the consciousness and identity of the city, especially Medlock, which is arguably the most abused and misused of its river system. The river corridors have become cut off, neglected and in many cases recolonised by 'new' natures or left disturbed and underutilised.

With PHYTO-3RE, I consider the value and function of Medlock and its edges from multiple points of view,  including a range of human user groups and ecologies and the connector it can be for multiple communities, both human and non-human, and a locus of transformation in the urban city region. In the broad sense, the approach is 'ecosystemic' that begins from an understanding of the complex webs of social and ecological interactions that landscapes both reflect and stage. The theme of using varied vegetation typologies as a medium to remediate, recycle and reveal the sites are introduced as a seed or a catalyst to encourage exploration and development of the scenarios emerging from an initial intervention at places with a combination of both experimental and controlled deterministic results for reactivating the reclaimed spaces and the connections for better wellbeing and the health of humans and the environment. 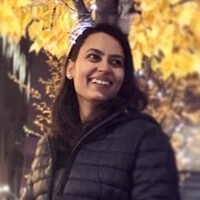