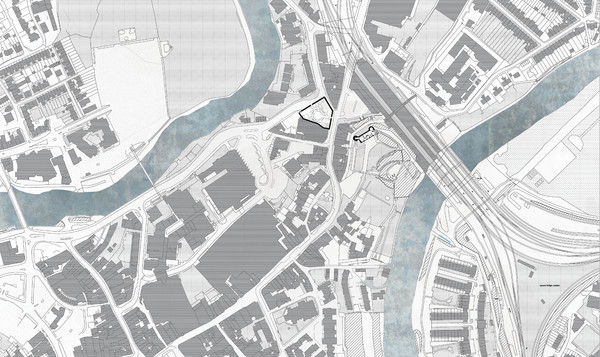 The work presented here is my 6th-year thesis project based in Shrewsbury, United Kingdom. The project aims to re-define the square in front of the railway station in order to create a sense of arrival. The Urban form of Shrewsbury has resulted in small squares around the city which are majorly used as car parks. The approach to the project was based on three interventions, Redevelopment of the square as a public space, Vertical access route between the train station and castle and a new building as a hotel to not only define the fragmented edge of the square but also to generate new activities around the square. These interventions merge the traditional with modernity seamlessly within the existing urban fabric of the city.

The project aligns with my interests in the public and private domain where I explore these spaces in a building. I am also interested in learning about new developments in the architectural field and apply them to my projects, to bring about a change in the current practice. 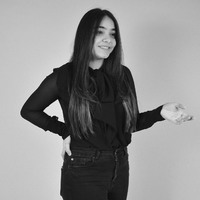